Job board interna per internal mobility 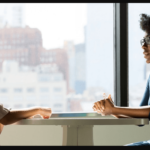 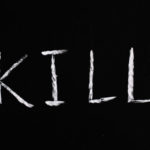 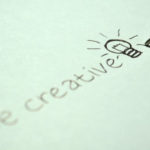 Scopri come traduciamo i nostri dati in informazioni utili per i nostri clienti.

In base al settore

In base al ruolo 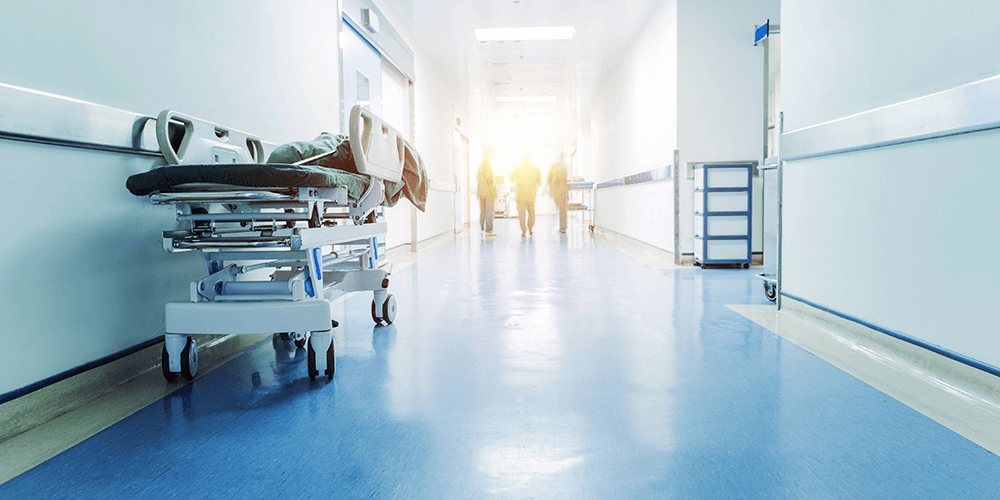 Unfortunately, as the population ages, so does its healthcare professionals. The American Association of Medical Colleges (AAMC) estimates that more than a third of practicing physicians will turn 65 by the year 2027, which could mean a shortage of more than 100,000 physicians by 2030. This shortage presents a recruitment challenge as older healthcare professionals retire and are replaced by those with significantly less experience, leading to hard-to-fill job openings.

Globalization has brought several opportunities and challenges to industries like manufacturing, but the need for local healthcare services means that a professional workforce will always be in demand. While telehealth may be enough for a mild sickness, patients with any serious conditions must be seen in person by a healthcare professional. As the population ages and moves to retiree-friendly states, you may see more healthcare professionals following them. 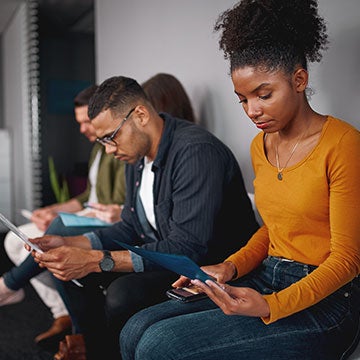