July Payrolls: Cracks in the Armor? 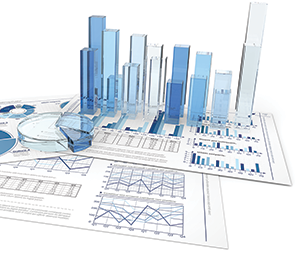 The primary message of the July jobs report is that the labor market has remained basically healthy, but slower income growth still raised concerns about the all-important outlook for consumer spending. Payroll growth is in line with this stage of the business cycle, but moderate wage gains and a decline in both hours worked and the employment-population ratio all raise uncomfortable questions. This report will reassure policy makers in that it provided no major surprises, but it won’t give them anywhere near the confidence they need to push back on market expectations for further rate cuts. 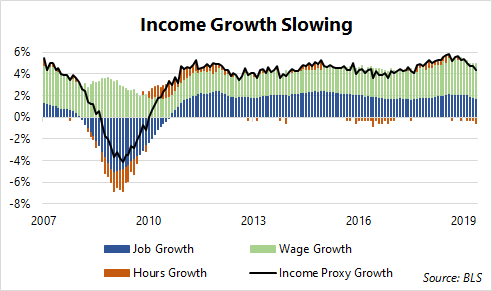