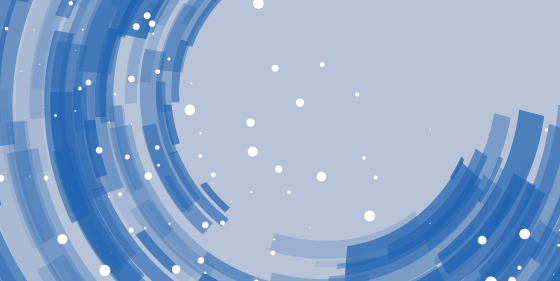 The August jobs report showed numerous signs of normalization and late-cycle dynamics. There were the higher wages of course, but also slower trend payroll growth, a leveling off of the unemployment rate, and "involuntary" part-time work and other forms of under-employment converging toward already-low unemployment. If we are seeing the labor market re-normalize, that raises a lot of questions about the questions we have been asking about the old models. Maybe they work after all, but what are the right trigger points and what's wrong with how we've been calibrating them? For investors and policy wonks, this all makes Fed Chairman Powell's recent speech about the inherent uncertainty in economic forecasting appear prescient. While the cyclical outlook is center stage in this report, it's worth keeping an eye on the few signs that trade tensions may finally be unnerving some employers. 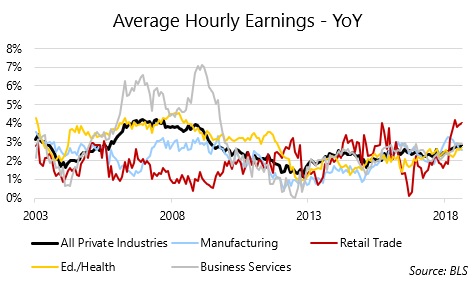 This is a report that will strengthen the Fed's resolve to hike, including in December. Markets are responding accordingly, pricing out the lower-probability possibility of the Fed skipping a December hike. Many commentators interpreted Chairman Powell’s Jackson Hole speech as dovish, but this employment report will lead them to reappraise that speech’s even-handedness and its emphasis on managing uncertainty and focusing on inflation expectations.

Slower Payrolls May Be a Warning Sign… But of What?
The End of the Beginning: September FOMC Talking Points
A One-Way Jobs Report: the July Cheat Sheet