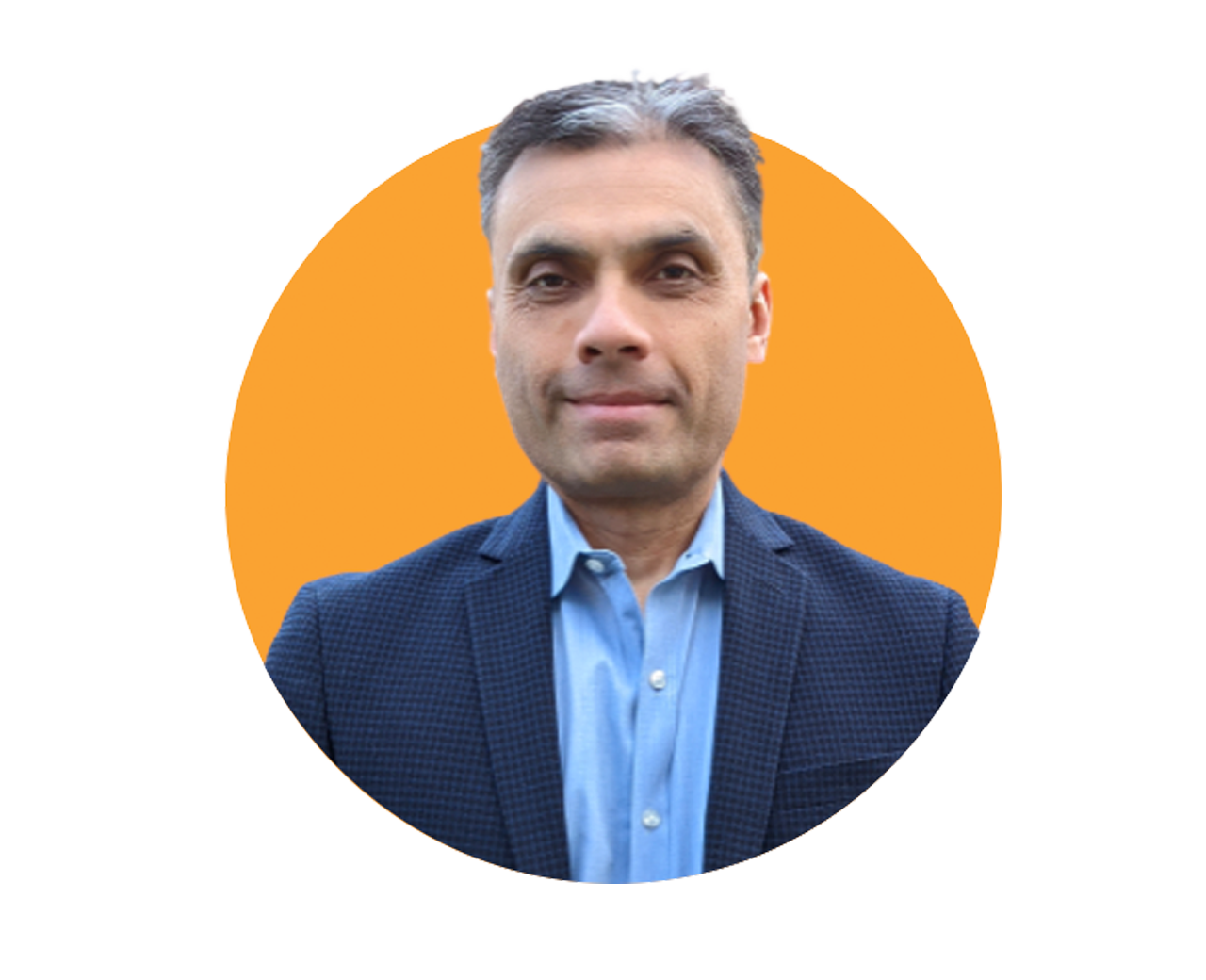 As chief product officer, Chirag Mehta is responsible for leading iCIMS’ charter to design a compelling customer-focused product strategy and roadmap. A technologist at heart and a passionate design thinker, Mehta is a cloud product and technology executive with 20+ years of experience in building, shipping, marketing, and selling enterprise software products, platforms, and solutions.

In his last role at Google, Mehta led several initiatives to nurture and grow the technology partner ecosystem, driving the adoption and growth of Google Cloud by 325% in four years. He helped externalize Google’s Site Reliability Engineering (SRE) discipline—tools and processes behind serving billions of users around the world—to enable technology companies to run their products and services as reliably as Google runs theirs. Prior to that, he had several senior roles at SAP, including his significant contribution to the growth of SAP HANA, an in-memory database and analytics platform, from 0 to $1B in three years. During his tenure at Oracle, he designed, architected, and built several products and platform components that are still being used by thousands of customers.

Beyond his professional life, his love for mentoring and engaging with diverse communities has led him to teach and blog. He taught Computer Engineering graduate classes for 10+ years at Santa Clara University and San Jose State University. He started blogging on Cloud in 2007, and he continues to engage with the larger Cloud and SaaS community through social media, conferences, and several other platforms.