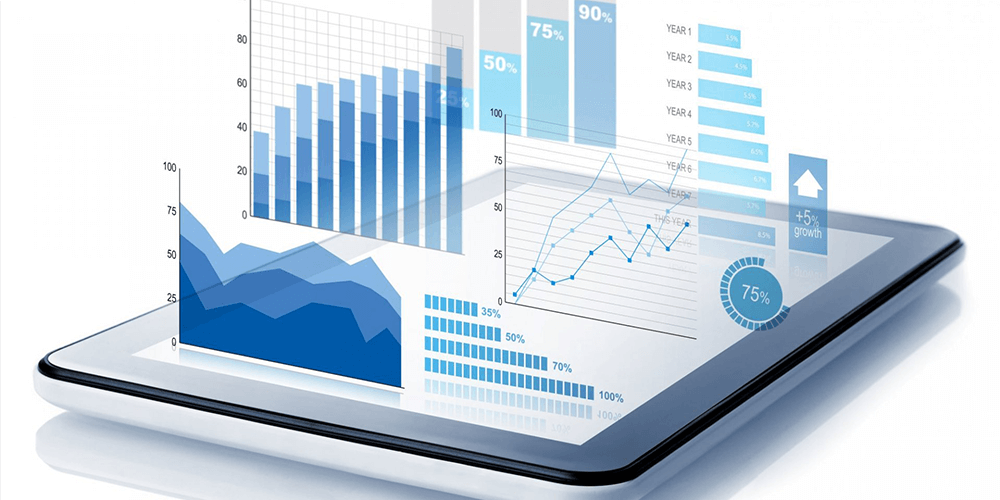 The December employment report had a few ugly headlines and highlights, but the overall message was that recent trends remain intact. Nonfarm payrolls were disappointing, but they offset two above-trend months and remain well above the level needed to keep unemployment falling. Retail payrolls continue to bleed. The household survey was steady-ish but a bit mixed, with modest declines in unemployment confined to less-encouraging components and underemployment ticking up. Wages stubbornly refused to bark, but that’s nothing new. As with retail payrolls, it’s the shifts in composition that are of greatest interest.

Now for some gory details

Underscoring the overall health of the labor market, the diffusion index dropped to a still-robust 64.2 from a blistering 68.0. Among the major sectors, only utilities (-900 versus -200 prior) and retail (-20.3k vs. +26.4k) contracted. Growth in most industries slowed, but a notable exception was leisure/hospitality (29k vs. 17k). Two big drivers of the slowdown were the workhorses of professional/business services (19k vs. 49k) and healthcare/education (28k vs. 50k). In contrast, construction and manufacturing each hovered around 25k-30k for a second month, in contrast to mining/logging falling back to 0 (from 5k).

The household survey saw unemployment drop slightly on an unrounded basis, but the reasons for changes in unemployment deteriorated. There were gains in job losers and declines in all three categories that reflect optimism and increased labor force participation (job leavers, reentrants, and new entrants). More concerningly, underemployment rose (8.1% vs. 8.0%), reaffirming expectations for the gig economy to become a larger portion of the labor market. On the brighter side, the ranks of the long-term unemployed declined.

And then there’s hourly earnings. On the month, 0.3% is respectable, but 2.5% on the year – well, it’s a lot better than 2014’s 1.7%, but it’s just below 2015’s 2.6% and a bitter disappointment compared to 2016’s post-recession high of 2.9%. Wage “stableflation” is nothing new (although that questionable portmanteau is), but its persistence sets up the next leg of the debate about the U.S. labor market and the outlook for monetary policy.

Outlook for the Fed

In 2018, the Fed and the Fedwatchers will probably continue recent inconclusive debates about what constitutes full employment and when wage growth will appear. There will be continued discussion of the role of U.S. demographics, as well as the roles of international trade and technological innovation. There probably won’t be as much discussion as there should be of the aggregate supply and demand of particular skills and skill levels, since this is difficult to measure, but that’s also an important piece of the puzzle.

However, with payroll growth still so strong and unemployment headed toward tech-boom-like lows, it will become increasingly difficult to assume that the current Goldilocks scenario of high job growth and low inflation will continue – especially given the lags on monetary policy’s impact and the impending tax stimulus. Debates within the Fed will imply, if not acknowledge, a shift in the balance of risks to its mandate for maximum employment with price stability. That means policy makers will focus their attention on: cyclically-sensitive inflation components, overall financial conditions, and assessing the transmission of recent rate hikes (and rate expectations) relative to the transmission of tax stimulus. The jobs report will remain very much of interest in framing the backdrop for monetary policy, but barring any major deviation from recent trends – or breakthroughs in interpreting them – it won’t be driving the policy debate.