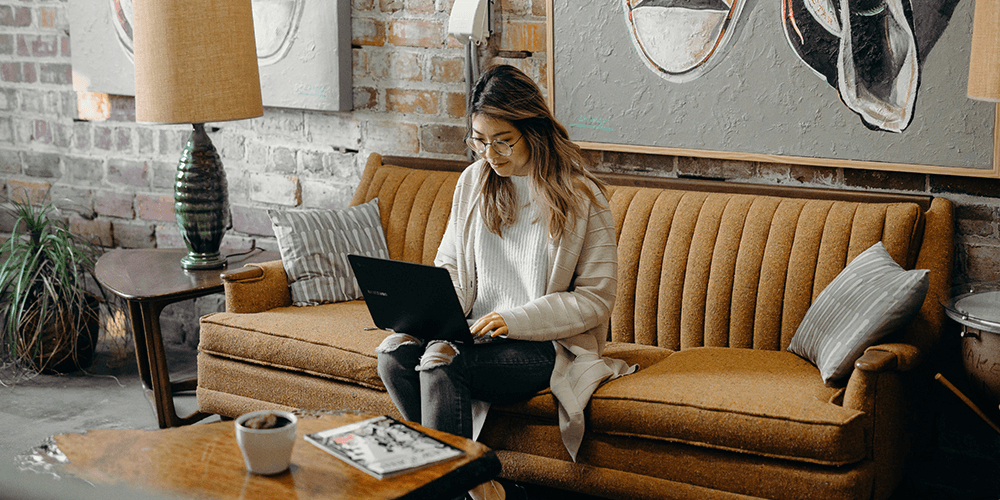 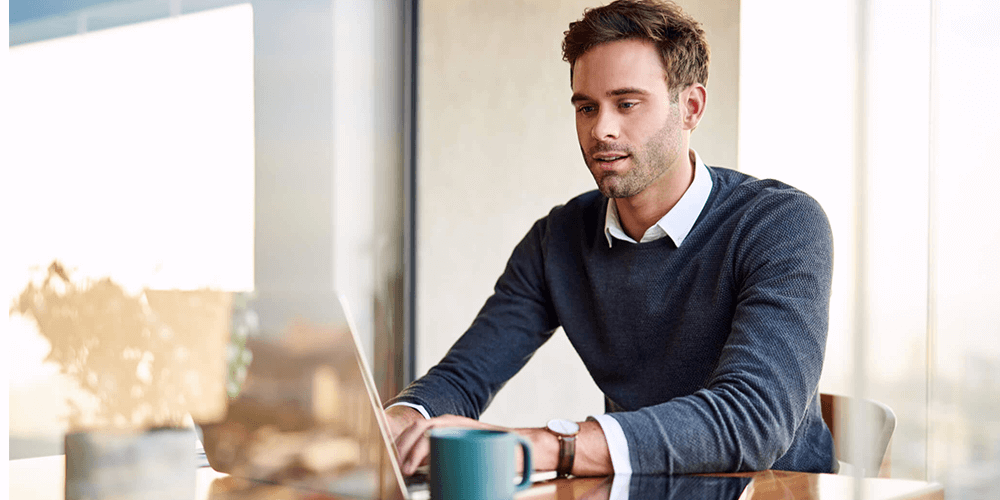 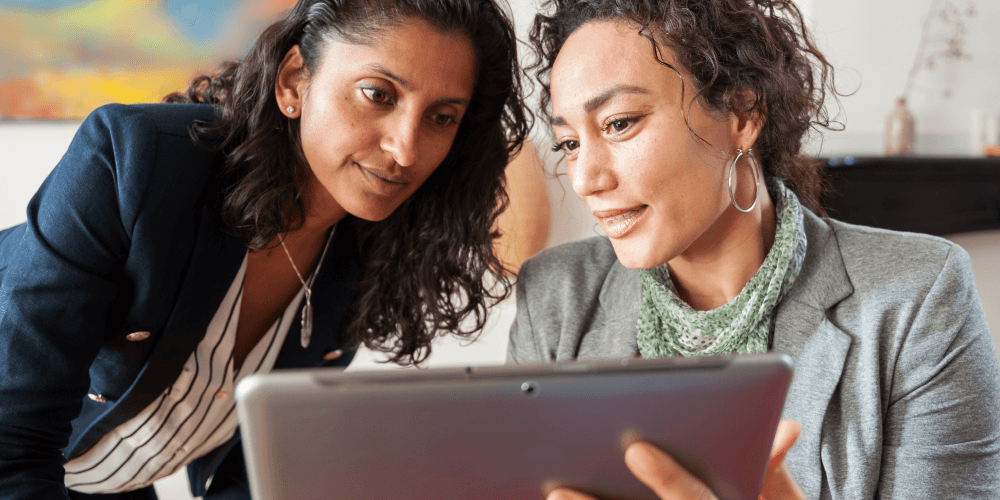 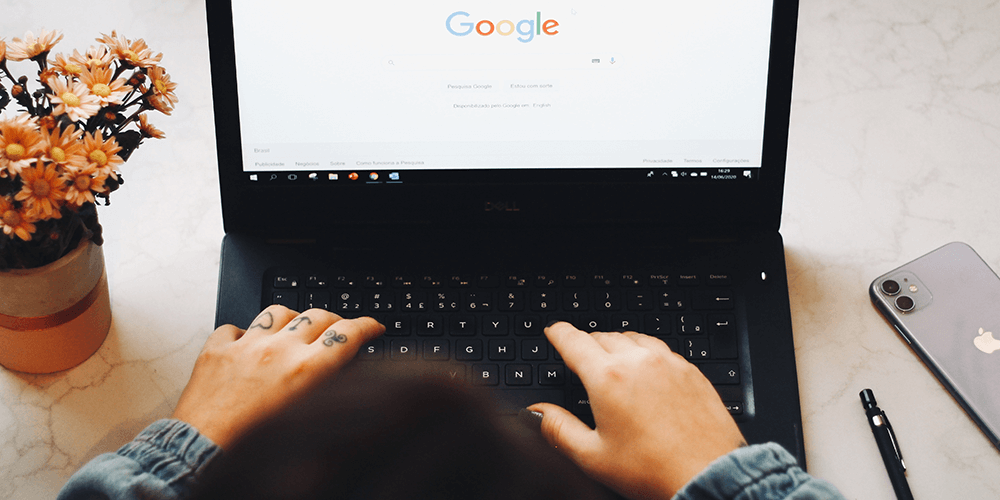 This is a new world for employers who had been pouring their dollars into recruitment advertising software. But more excitingly, it is a new world for job applicants with significantly less frustration than the past. By overcomplicating the job searching experience, we in the recruiting industry had inadvertently widened the barrier between job seekers and employers.