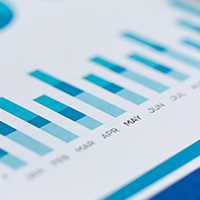 At the January FOMC press conference, Fed Chairman Jerome Powell famously spoke about "contradictory signals" bedeviling the economic outlook and warranting a sharply dovish turn in monetary policy. In contrast, and despite the noise introduced by the recent partial government shutdown, the January jobs report sent a clear signal that the U.S. labor market has barreled on, undaunted. Investors and policy makers may be concerned about the economic outlook – and business confidence in particular – but it's clear that employers are managing to the upside risk by snatching up talent where they can.

Here are a few highlights and further reflections.