AmTrust Financial, a multinational property and casualty insurer specializing in coverage for small to mid-sized businesses, was founded in 1998 and expanded rapidly through organic growth and more than 40 acquisitions, becoming a Fortune 500 firm with $6.7 billion in revenue and 7,000 employees across 70 countries.

AmTrust’s manual recruitment processes and disparate HR systems were unable to support its expansive growth. In fact, by 2015, AmTrust was spending $16 million with staffing agencies to source and hire talent and taking more than 80 days to fill open positions, largely due to a lack of visibility into the status of job applications and offers. As Kimberly Bowen, AmTrust’s former Vice President of Talent Acquisition, explained, “We were in the stone age. Our business leaders thought recruiting wasn’t working, that the recruiting team wasn’t doing everything we needed to do to get them good talent -and they weren’t wrong, they couldn’t see it!”

In 2016, AmTrust strongly considered using Workday’s native recruiting module for their hiring needs. It was a sensible option, at least on paper: the rest of the business was already on Workday, and Workday’s ATS was a less expensive alternative than a more mature hiring solution. But having used the less ideal option for years, AmTrust opted for the iCIMS Talent Cloud instead. Bowen explained, “I didn’t want someone who did this as one piece of their offering. I wanted a system and a provider that was a subject matter expert. I needed to be with a provider where this was all they did. This was their focus –any dollars they made, this is where they were going to get invested.”

By 2018, AmTrust had saved $13 million, mostly by slashing the use of external staffing agencies. More importantly, it cut time to hire in half and increased the qualified candidate pipeline 7x.

Decrease in time to fill

With iCIMS, AmTrust can: 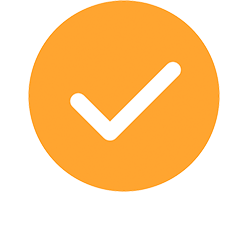 By requesting only essential information from candidates, such as name, address, and phone number, AmTrust streamlined its application process.

Configure for each hiring type

Created three unique career portals for external, internal, and agency-based candidates, enabling candidates to move through the entire application process without any manual recruiter work prior to final decision.

By enabling more candidates around the world to see job board listings.

Integrate seamlessly with Workday to save time

Candidate and new hire data is now transferred throughout the entire application process until the completion of onboarding. This ensures data accuracy and saves time by connecting recruiting and HR systems.

Through iCIMS’ marketplace, recruiters access multiple systems with one login, eliminating the toggling between disparate systems. Workflow automation like notifications for every action significantly improve the recruitment team’s productivity.

With iCIMS and Workday seamlessly integrated and recruitment processes built to scale, AmTrust is now focusing on supporting its international expansion. As Bowen explains, “We have a great foundation. We’ve accomplished the things we have set out to accomplish as far as the build; now, it’s about AmTrust talent acquisition 2.0.” 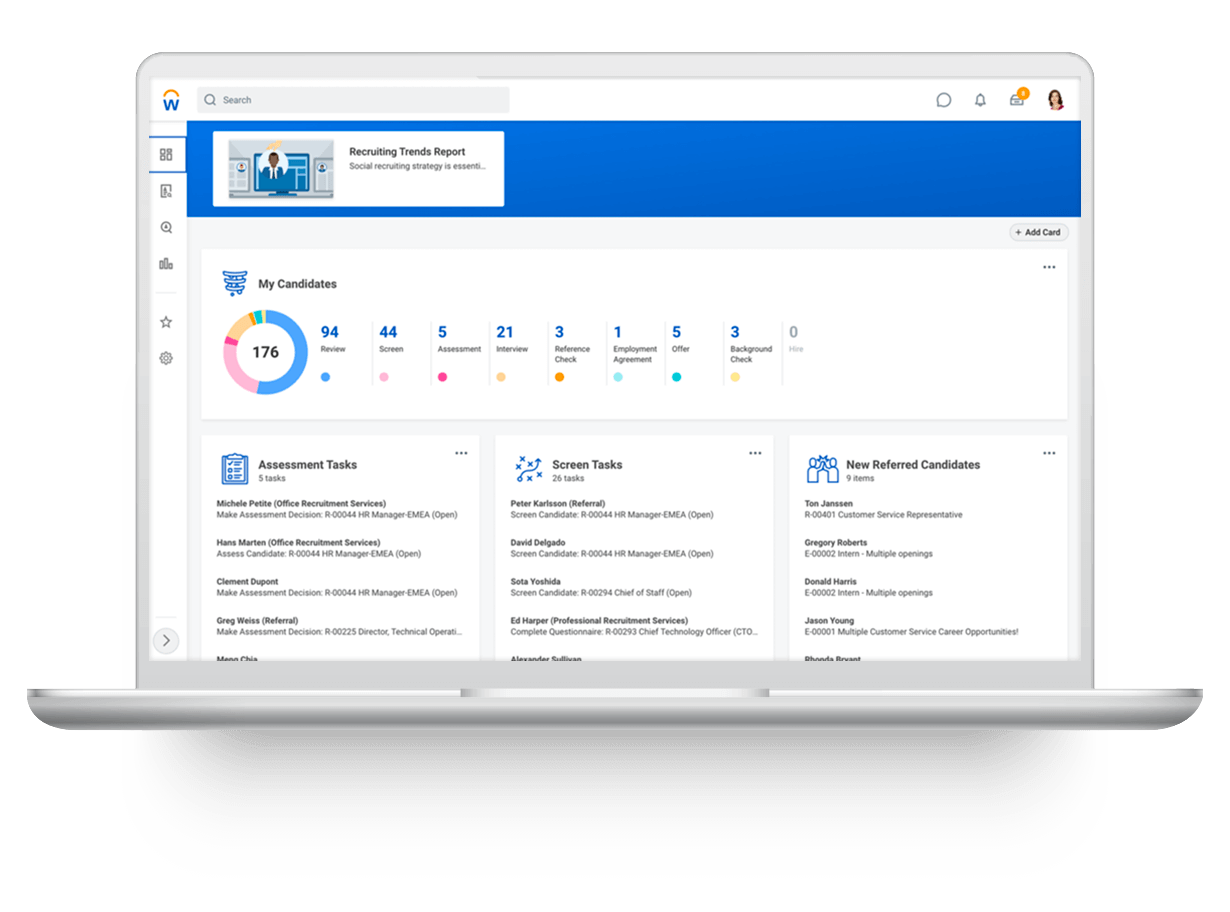 We chose iCIMS to streamline the organization’s recruitment strategy because we needed a system that understood modern-day recruiters and prioritized recruitment. With iCIMS, our candidate experience is a thousand times improved.

Learn more about how iCIMS' Talent Cloud can help you attract, engage, hire, and advance the best talent.