Headed for a Post-Pandemic Productivity Bump 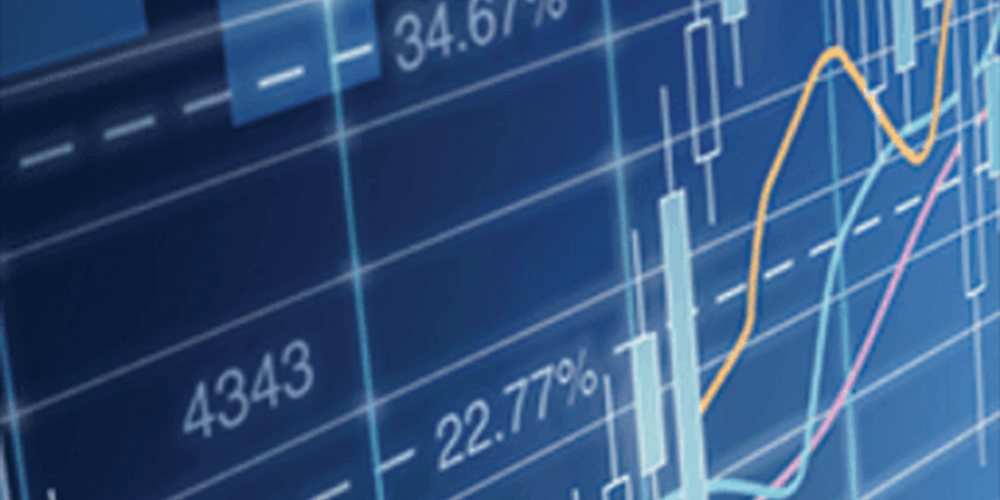 “Never let a good crisis go to waste,” Rahm Emmanuel famously said, and across the country, millions of businesses are doing what they can to follow his advice. They are fighting for their lives, and as they do so, they’re getting creative. They’re innovating and they’re learning. As they do, they could unleash a productivity boom.

This is no time to play Pollyanna. We can’t minimize the terrible toll the current crisis has already taken, the tremendous peril to our economy, and the pressing need to address the human impact, but neither should we turn a blind eye to the positive things that are taking place despite it all. Highlighting them can help inspire others to find ways to save their livelihoods, create new opportunities for others, or just make it through another day.

Eyes on the Future

Most of us are still racing to keep up with the latest developments – new programs were announced and debated once again this week – but as the initial shock of our altered reality begins to wear off, leaders and pundits are already turning to consider what our post-coronavirus world might look like. The debate about the shape of the economic recovery will rage for another couple of months, but another debate has already begun about what the world will look like on the other side of the rebound, whatever its shape.

Unlike so many other aspects of this crisis, here we have some precedent to turn to. In fact, there is a rich literature addressing how economies change during and after a downturn. One of the findings is that productivity tends to spike after deep recessions. After the particularly deep recessions of 1920-21, 1929-33, 1937-38, 1974-75, and 1981-82, productivity growth averaged about 2.5 percentage points faster in the first four quarters after the recession than in the rest of the recovery and expansion. The Great Recession of 2008-09 was the only deep slump in the U.S. that was followed by slower-than-normal productivity growth, and even then only in the latter years of the recovery. That exception that has been the subject of extensive puzzlement and debate – and political griping – and the decisions we make over the next three to six months will determine whether we revert to the traditional pattern.

Why does productivity spike after a downturn? Initially, this is because companies seek to maintain their level of production as much as possible even as they trim headcount and focus hiring efforts on strategic positions. Either way, they find ways to do more with less. They tend to cut back on capital too, but again, they make better use of what they already have. (Note that the economic literature does not find that the retained workers are inherently more productive than the laid off ones, just that they are put to better use).

Of course, this is no ordinary downturn. Because the disruption to the economy is so sudden, there are a number of employers that need to rapidly scale up their hiring in order to meet demand – for health care, delivery, and ecommerce services, among others. Because the disruption is temporary, an abnormally large number of layoffs will be temporary too. That has led to novel solutions like programs for one employer facing slack demand to help place its employees in temporary assignments elsewhere. Then there will likely be another hiring surge when lockdowns are ended, consumer confidence is restored, and firms face a crush of work to meet pent-up demand for delayed purchases.

One more extraordinary factor this time around: the downturn comes at a crucial juncture in the way business gets done. Before the word “coronavirus” came to dominate the headlines, digital transformation, automation, and reskilling were all hot topics. There have been a lot of questions about why the adoption of a new generation of artificial intelligence hasn’t led to greater increases in productivity, but it’s possible that dynamic is about the change. As employers are pushed to the wall, they may find new ways to exploit the algorithms and other digital tools, and workers may find new ways to play catch up, whether by keeping pace on the job or using time off to retool their skill set. The widespread adoption of Zoom and other virtual meeting platforms may be just the beginning.

As we confront the difficulty of this moment, there are many things that need urgent attention, but whether you are fighting to stay in the game or preparing to get back in it, it’s important to keep an eye on the horizon. Take care to address the crisis, but also remember not to waste the opportunity.