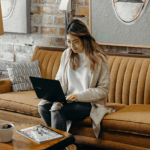 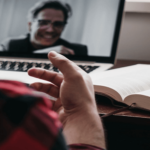 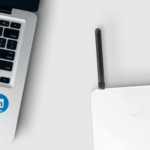 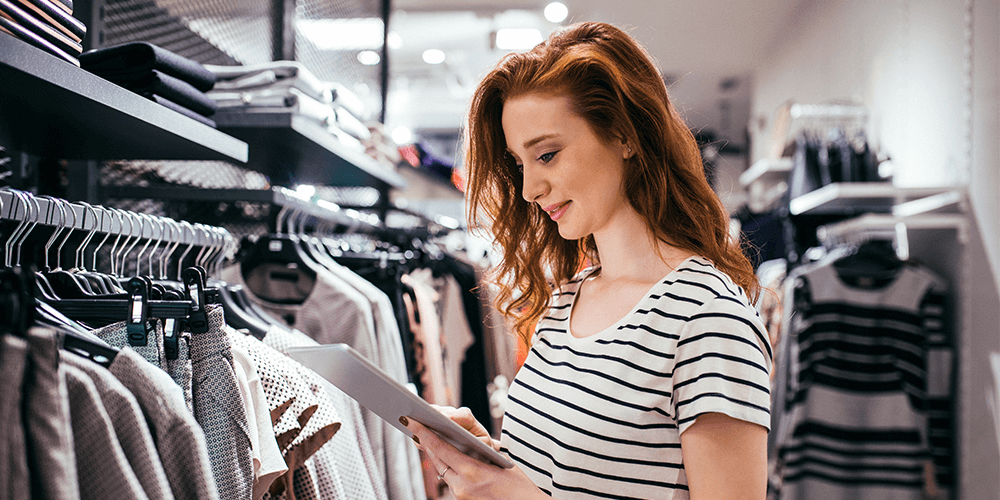 iCIMS’ August hiring report highlighted challenges that may lie ahead for retailers who face a widening gap between vacancies (which are up 90% this year through July 2021) and job applications (which are down 16% over that same period).

It seems not even sign-on bonuses, the promise of free university tuition, or record-high wages are luring workers to jump into retail positions this holiday season. “Consumer demand is very elevated, so retailers need more staff than ever to cope with things like fulfillment and serving customers in-store,” Neil Saunders, a retail analyst with GlobalData, told NBC News. “However, at the same time, people are more reluctant to work in retail because of concerns about the virus and the stressfulness of the work, so it is harder than ever to find enough workers.”

The Washington Post recently reported on an exodus of workers from retail jobs complaining of stressful conditions that had been exacerbated by the pandemic, such as longer hours, understaffed stores, and challenging customers. “It was a really dismal time, and it made me realise this isn’t worth it,” one worker told the Post. “My life isn’t worth a dead-end job.”

Retailers continue to employ artificial intelligence to streamline the application process and traditional recruitment marketing practices such as social media posts to promote vacancies. But there might be a more efficient way to hire workers for jobs that aren’t heavily skills-based to devote more time to filling roles that require greater expertise.

Joseph Kenner, Greyston’s CEO and President, told Forbes, “We want to educate as many people as we possibly can on the possibility of open hiring. So sometimes, if a business is really on the skeptical end of the spectrum, we tell them to open up just one job to open hiring. It doesn’t have to be a whole department. It is very low risk. It can be a front desk person or whatever you think works for your organisation.”

The Body Shop, the British cosmetics, skincare, and perfume company, is also an adopter of open hiring here in the U.S. When the retailer first piloted the programme at a distribution center in North Carolina, there was almost a two-thirds reduction in their turnover rate, and productivity went up 13%. The programme was so successful that now it’s used for both the manufacturing and retail sides of the business. The retailer, which hired 733 seasonal personnel through its two successful pilot programmes, simply asks three interview questions (including “Can you stand for eight hours?” and “Can you lift over 50 pounds?”).

The Body Shop has adopted targeted recruiting as part of its open hiring strategy by partnering with nonprofit organisations to create employment channels for candidates who have been shut out of many work opportunities due to barriers such as homelessness, incarceration, and lack of education.

As the gap between vacancies and job applications continues to widen, adopting open hiring for less technical or forward-facing roles might help retailers prepare for the spike in holiday season shopping. 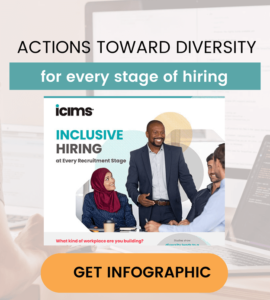 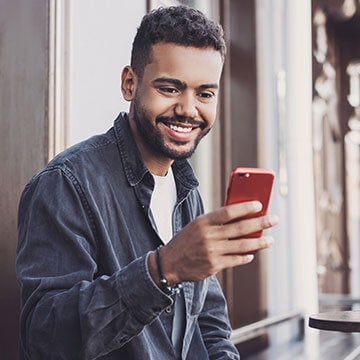 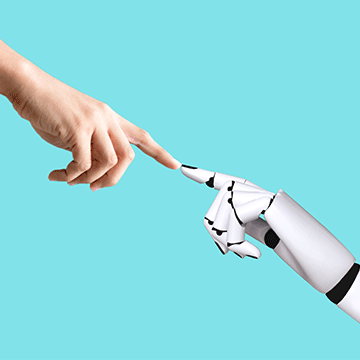 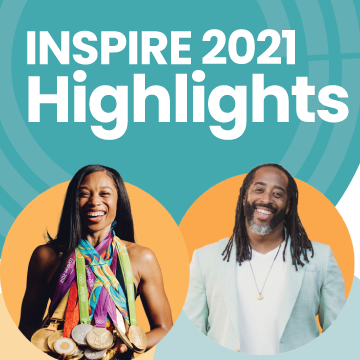