Save your seat for the INSPIRE 2021 celebrity keynote session with

Join us in November

INSPIRE, the virtual conference for talent and tech innovators, returns this year for two amazing days. If you join one conference this year, make it this one! Moving forward together, we will create the future of talent and your path to success.

As co-creator of Schitt's Creek, and the actor who played David Rose, Levy is known for inspiring viewers through stories of inclusion and authenticity. With the right talent, Levy brought his characters to life and transformed the show from hopeful dream to international hit. If you're inspired by the power of creative talent, you won't want to miss Dan's keynote. 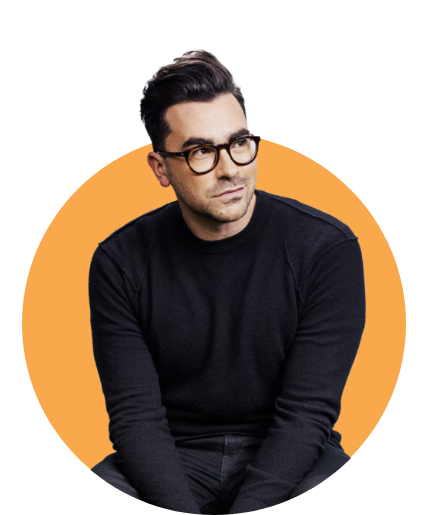 The event is two days but the community is for the long haul. Find support and add your voice!

See what’s ahead with the latest innovations, insights, and best practices.

Whether you need transformation or more efficiency, we’ll co-create it together. 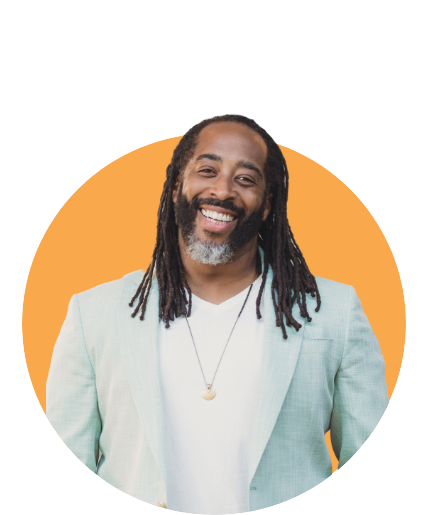 Click on a speaker's profile picture to read their bio.

of The Josh Bersin Company

Register now to watch all the highlights from INSPIRE 2020 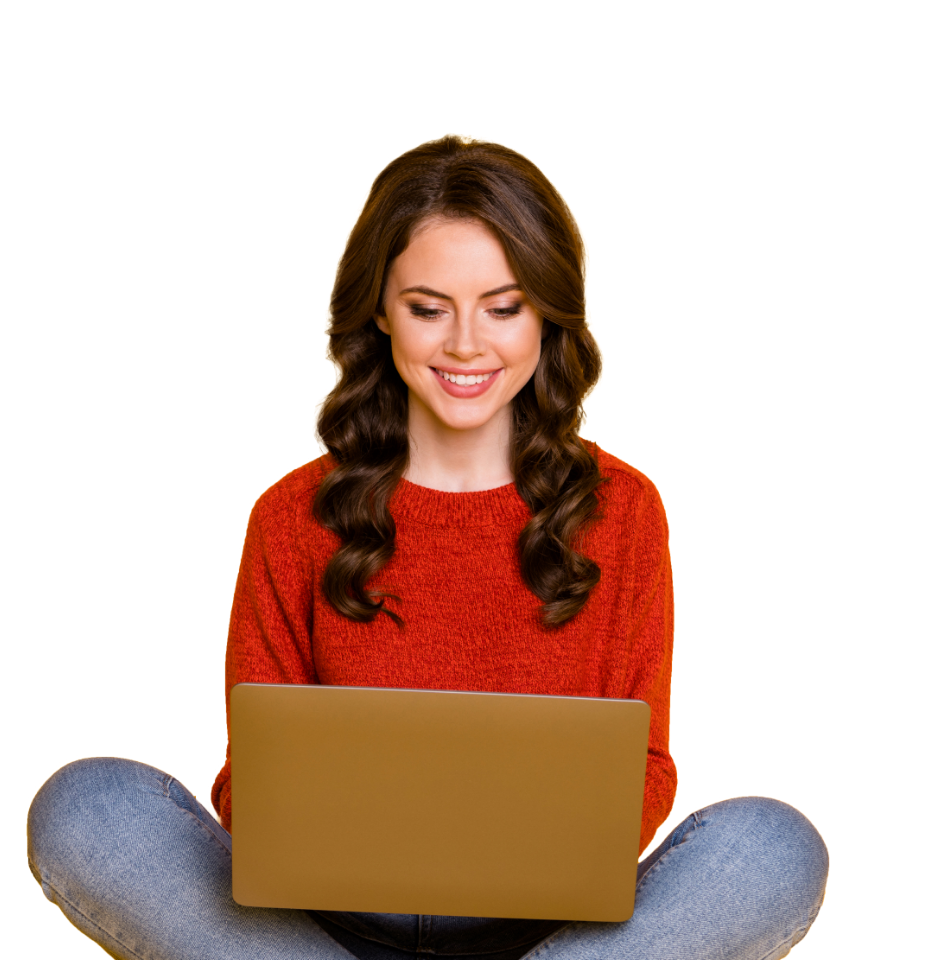 Are you ready to get INSPIRED?
Get sneak peeks at speakers, entertainers, and more.

Based on your current employee size, iCIMS does not have a solution that meets your current needs. iCIMS has members in our partner ecosystem that may have solutions that more directly addresses organizations’ hiring needs in your segment. By completing and submitting this form you are: (i) confirming you are not an existing iCIMS subscriber; and (ii) providing consent to iCIMS to provide your contact details to a member of our partner ecosystem. If you do not wish to provide this consent, please do not submit this form.

View all of our 2020 winners and apply for the 2021 Innovator Awards below. 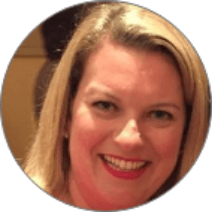 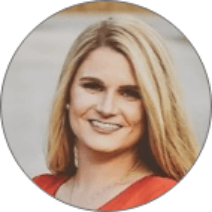 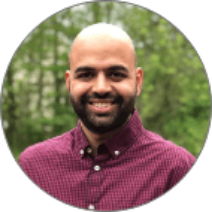 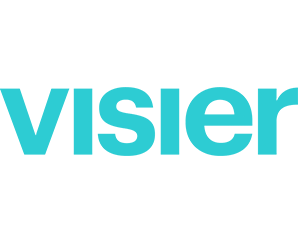 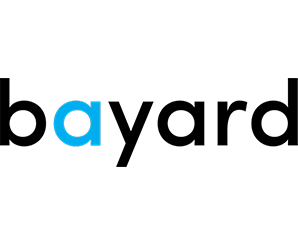 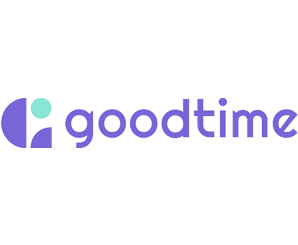 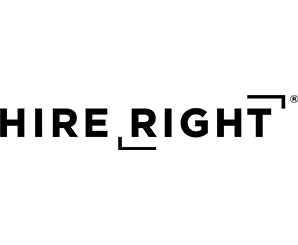 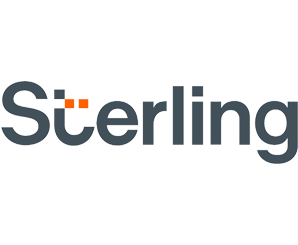 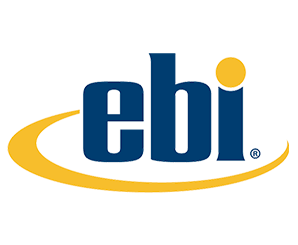 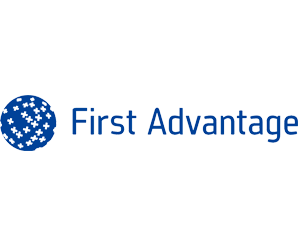 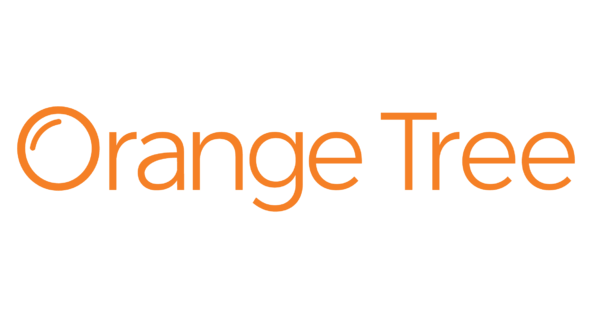 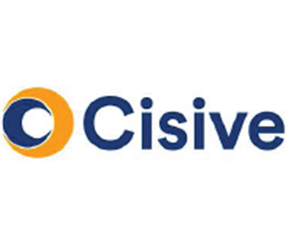 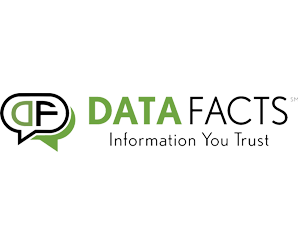 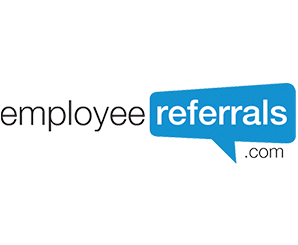 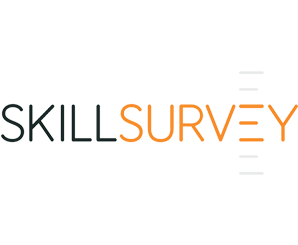 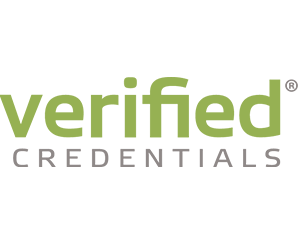 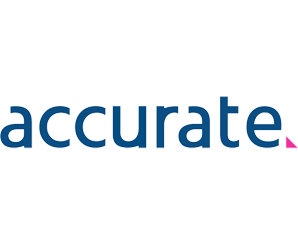 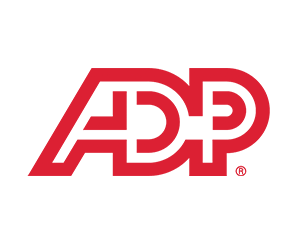 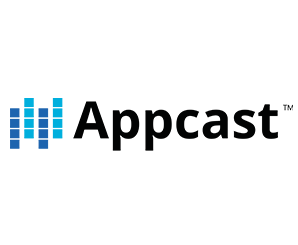 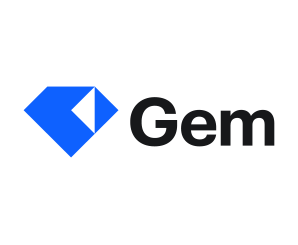 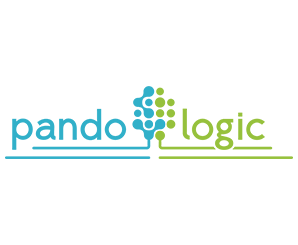 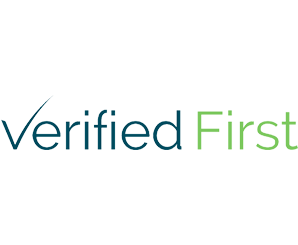 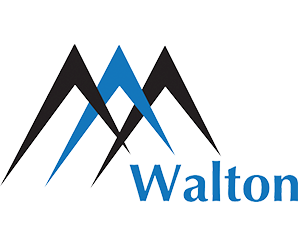 Steve Lucas joined iCIMS in 2020 as the chief executive officer, bringing 25 years of extensive leadership experience in enterprise software. Lucas is leading the vision and plans for iCIMS into its next phase of growth with product innovation and strategic acquisitions. He is focused on solidifying iCIMS’ position as the world’s leading talent cloud company that touches the lives of more than 35 million workers across the globe.
Close
×

Josh Bersin founded Bersin & Associates in 2001 to provide research and advisory services focused on corporate learning. He expanded the company’s coverage to encompass HR, talent management, talent acquisition, and leadership and became a recognized expert in the talent market. Bersin sold the company to Deloitte in 2012 and was a partner in Bersin by Deloitte up until 2018. In 2019, Bersin founded the Josh Bersin Academy, a professional development academy which has become the “home for HR.” In 2020, he put together a team of analysts and advisors who are now working with him to support and guide HR organizations from around the world under the umbrella of The Josh Bersin Company. Recently published research covers topics such as hybrid work, HR technology market trends, employee experience, and diversity, equity, and inclusion. He is frequently featured in publications such as Forbes, Harvard Business Review, HR Executive, The Wall Street Journal, and CLO Magazine. He is a popular blogger and has more than 800,000 followers on LinkedIn.
Close
×

Tracy Edkins is a member of iCIMS’ CHRO Advisory Council and was formerly the CHRO for Splunk. Edkins has held senior leadership positions with eBay and Starbucks. She has experience supporting organizations through times of significant growth, re-inventing and transforming businesses through their people, and building diverse teams. She has helped companies receive noteworthy recognition as a top employer.
Close
×

Mary Humiston is the founder of Modern Career and a member of iCIMS’ CHRO Advisory Council. Humiston previously served as CHRO of Rolls-Royce and CHRO of Applied Materials. In addition to serving as a senior advisor to Accenture, she has held senior leadership positions with Honeywell, Gap Inc., and General Electric. Humiston specializes in building long-term talent growth programs, elevating diversity in the workplace and driving career programs for all talent to shape the future of work.
Close
×

With 15 years of talent acquisition and leadership experience with companies including Workday, SAP, and Databricks, Charles Mah serves as iCIMS’ chief evangelist, bringing a deep understanding of today’s workforce and the common challenges business leaders face in maintaining and growing their organizations. In this role, Charles serves as a thought leader, advocate, and partner to global talent leaders, CHROs, and CIOs and leads the company’s CHRO Advisory Board.
Close
×

As Chief Product Officer, Chirag Mehta is responsible for leading iCIMS’ charter to design a compelling customer-focused product strategy and roadmap. A technologist at heart and a passionate design thinker, Mehta is a cloud product and technology executive with 20+ years of experience in building, shipping, marketing, and selling enterprise software products, platforms, and solutions.
Close
×

Jewell Parkinson, chief people officer at iCIMS, also serves as a member of the company’s CHRO Advisory Board. Parkinson brings more than 25 years of experience empowering high-performance teams. She is a purpose-driven global human resources leader with a passion for innovation and delivering results. Parkinson previously served as the senior vice president of human resources for SAP.
Close
×

As Chief Marketing Officer, Susan Vitale is responsible for the iCIMS brand and for driving company growth. Vitale joined iCIMS in 2005 and has helped build iCIMS to become the world’s leading talent cloud company that empowers organizations to attract, engage, hire, and advance the right talent.
Close
×

Job Simon serves as iCIMS’ CHRO Advisory Board’s advisor to CIOs, CTOs and other technology leaders. He provides counsel on their digital talent transformation efforts and leveraging technology to scale with their business. Simon has experience working with start-ups to global enterprises and has held senior leadership roles with Workday, Salesforce, Cymer and VMware.
Close
×

Daniel Levy is an Emmy® and Golden Globe winning writer, actor, director, and producer, best known for his work on one of the most beloved shows on television, Schitt's Creek, which he co-created with his father Eugene Levy. For its sixth and final season, the series received nine Emmy® wins, becoming the most awarded comedy series in a single year. The show also broke major records for being the first comedy or drama series to sweep all four acting categories and received the most wins for a comedy series in its final season. Levy and his father were also the first father-son pair to win Emmys in the same year and Levy tied the record for most wins by an individual in a single season with four total wins.

In 2013 he formed Not a Real Company Productions with his father and principals Andrew Barnsley and Fred Levy to create Schitt’s Creek, a half-hour single camera comedy for CBC/ITV/Pop. In addition to being the co-creator and executive producer of Schitt’s Creek, Levy also stars alongside Eugene Levy, Catherine O’Hara, Annie Murphy, and Chris Elliott.

Levy began his television career co-hosting MTV Canada’s flagship show MTV Live and later co-wrote, co-hosted, and co-produced the critically-acclaimed ratings hit The After Show and its various incarnations, including The Hills: The After Show and The City: Live After Show. Levy also wrote, produced, and starred in his own Christmas special for MTV, Daniel Levy’s Holi-Do’s & Don’ts and co-hosted the MTV Movie Awards Red Carpet, the X-Factor pre-show, and national coverage of the Vancouver Olympic Games for CTV. Levy also co-hosted The Great Canadian Baking Show, and has also made a guest appearance on Modern Family. He made his film debut opposite Tina Fey in Admission. In 2019, Levy signed a multi-year overall deal with Disney’s ABC Studios to develop and produce scripted projects for the studio. In 2020, Levy starred in HBO’s Coastal Elites and appeared in the romantic comedy Happiest Season for TriStar Pictures and Entertainment One. Levy made his hosting debut on Saturday Night Live in early 2021.
Close
× 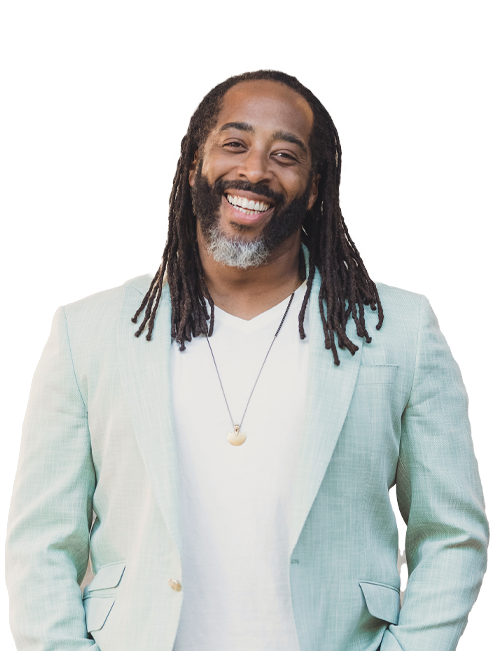 Sekou Andrews is the CEO of SekouWorld, Inc. and one of the most successful spoken word poets in the world. On any given day, this school-teacher turned artist and entrepreneur, who built a 7-figure company on poetry, can be found keynoting at a Fortune 500 company, inspiring thousands at a concert, or performing for Barack Obama in Oprah’s backyard. Sekou is the creator of “poetic voice” – a cutting-edge speaking category that seamlessly fuses inspirational speaking with spoken word poetry, like “Hamilton” meets “TED”. His unique presentations are in high demand from leading associations and global brands like Google, Viacom, Toyota, Nike, and Paypal. He has been featured on ABC World News, CBS, MSNBC, HBO, Showtime, MTV and BET, and Forbes has called him “the de facto poet laureate of corporate America.” Sekou’s accomplishments include two National Poetry Slam championships, two national poetry tours, two Independent Music Awards, three Helen Hayes Awards, the most “Just Plain Folks” music awards in history, the 2020 ABA “Entrepreneur of the Year” award, and the first “Best Spoken Word Album” Grammy nomination for a poet in 30 years. A fearless disruptor of the speaking industry, Sekou also teaches rockstar secrets to public speakers through his Stage Might™ speaker training system that helps leaders become more dynamic communicators. Combining innovation and inspiration, Sekou Andrews is redefining the notion of what a speaker is, and what a poet can be.
Close