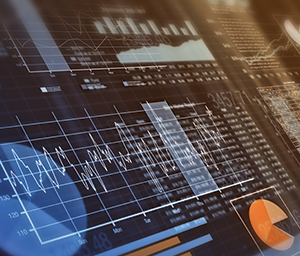 The September FOMC could be a turning point. Not through in the actual policy decision, which seems to be a foregone conclusion, but in the hints the Fed provides about the crucial next 18 months. That period covers not just the U.S. presidential election but a potential growth slowdown and even recovery. What does the Fed expect of the economic outlook, and what should we expect of the Fed?

So far the Powell Fed has been reluctant to tip its hand about further rate cuts, and the market has been willing to interpret that generously. The September FOMC will show us whether that arrangement can become a stable pattern or one side or the other ends of shifting their stance.