Preview of the July Jobs Report 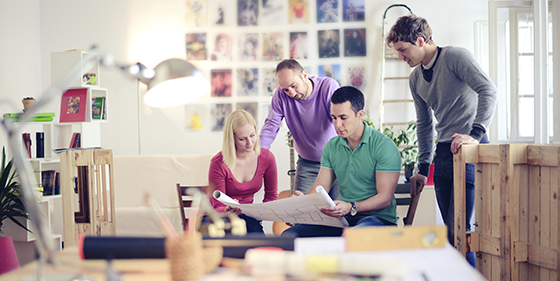 Although most of the traditional data points leading up to the nonfarm payrolls report aren’t out yet, what little we have – including iCIMS’ own MHI – suggests it will be  a strong report, at least for the establishment survey. Here's what to look for on Friday. 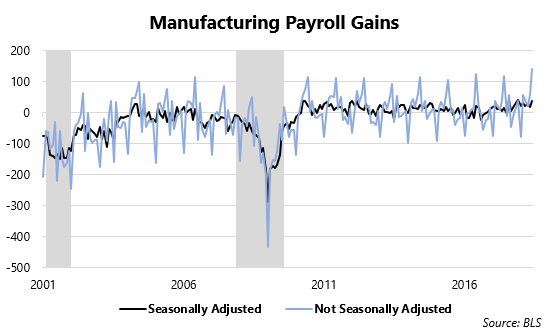