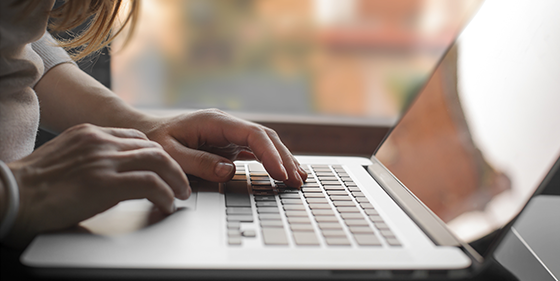 Employers are making hay while the sun shines. Another very strong report, and largely what you get is what you see: a reaffirmation that job growth has accelerated amid 2018’s fiscal stimulus and improving labor force participation in response to the better employment prospects. We have seen some mixed messages in recent surveys of consumer and business sentiment – let alone financial markets – but the labor market appears to be shrugging them off for the time being. If corporations are concerned about the economic outlook in the medium-term, in the very near term, they still seem focused on bringing in fresh talent to capitalize on the good days while they last. 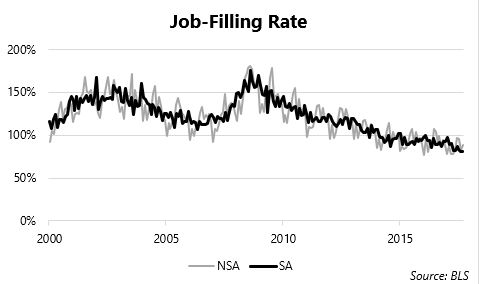 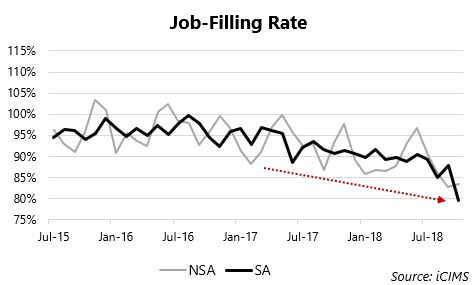 The Establishment and Household Surveys