August Payrolls: Slowing, but Only by Degrees 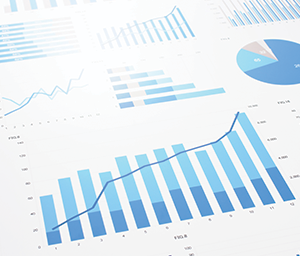 The August jobs report was a consolidator, not a game changer. The household and establishment surveys are converging on the message that job growth continues, but ever more slowly. 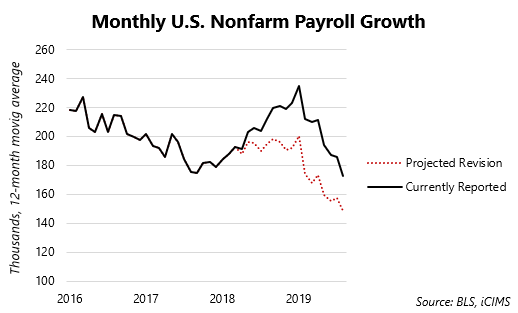