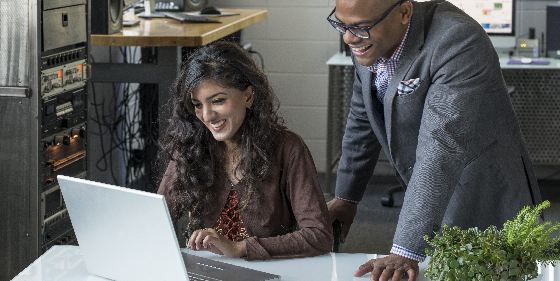 —    Manufacturing, which will fall short by 8 million workers, costing $607 billion.

—    Technology, media and telecommunications, which will lack 4.3 million workers, resulting in a loss of $450 billion.

—    Tools that will allow for branding, the ability to feature high-priority job postings and direct control over other types of content on career sites, eliminating the need for costly-and-unreliable handling by third parties.

—    Mobile-application functions that will make it easier to attach resumes and other supporting documents — such as certifications, portfolios and videos — to decrease the number of candidates who abandon applications due to difficulty applying on mobile devices.

—    Performance analytics that will measure candidate-to-applicant conversion rates, the effectiveness of recruitment marketing campaigns based on the number of talent pool members and applicants that they generate, and more.