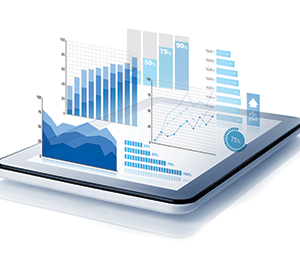 Another month, another goldilocks jobs report, showing strong job growth and modest wage growth. One couldn’t reasonably ask for a report that more clearly affirms the Fed’s current policy stance. At the same time, it underlined questions about demographics and the inflation outlook.