What Does Labor Market Tightness Mean at the Local Level? 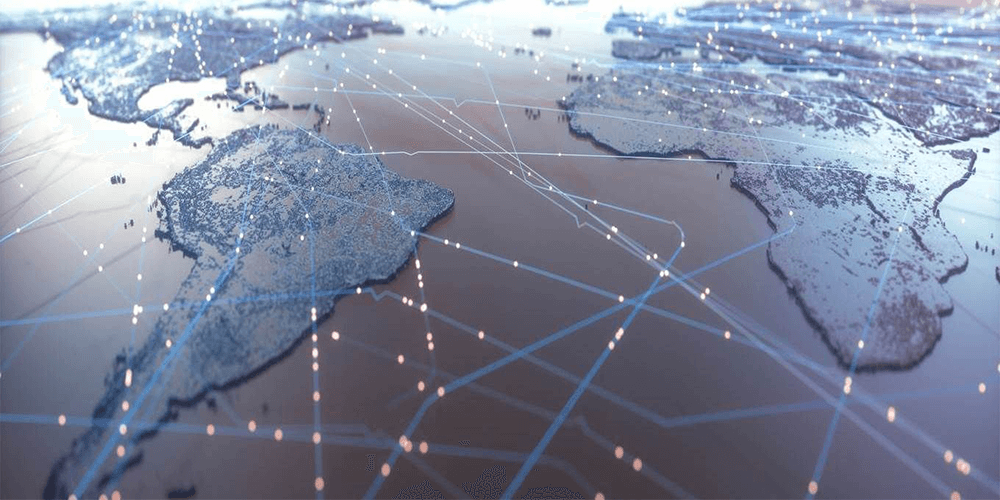 In today’s tight labor market, employers are digging deep to bring in traditionally disadvantaged groups – the long-term unemployed and those with less education, among others – but when it comes to geography, it’s still very much a case of winners and losers.

Indeed, recent work on the wage-growth puzzle highlights the value of viewing the labor market through a local lens. A recent report by the San Francisco Fed on wage growth found that low unemployment can still be seen to drive wages up when one looks at city-level labor data, even if this relationship (known as the Phillips curve) is puzzlingly absent at the national level. That aligns with the perspective of individual employers, who view labor markets primarily as fragmented (to use the economics term) or segmented (to use the business term) along dimensions of geography and occupation type and, to a lesser extent, of industry.

Aside from wage dynamics, what does the landscape of current local labor market conditions look like? Just comparing city-specific data employment and unemployment levels in May for 49 selected metropolitan areas, some strikingly different profiles quickly emerge.

The Highs and the Lows

While the national labor market looks exceedingly tight, local statistics reveal a wide range of variation. Despite all the progress in online job search and telecommute-enabling technology, the U.S. labor market remains highly fragmented. That fragmentation suggests opportunities for those employers who can exploit the local variation with strategies that outsmart the competition and technology that outperforms it; it also spells opportunity for those job seekers who decode those strategies and appeal to them.

In any case, employers need quality intelligence to direct their efforts, and despite advances here too, quality intelligence on the supply side of the labor market is notoriously hard to come by — for reasons we’ll leave for another post. While ongoing policy debates about labor mobility rightly look at macro-level questions of housing costs, relative bargaining power, and the like, the role of technology and strategic data analysis remains critical too.