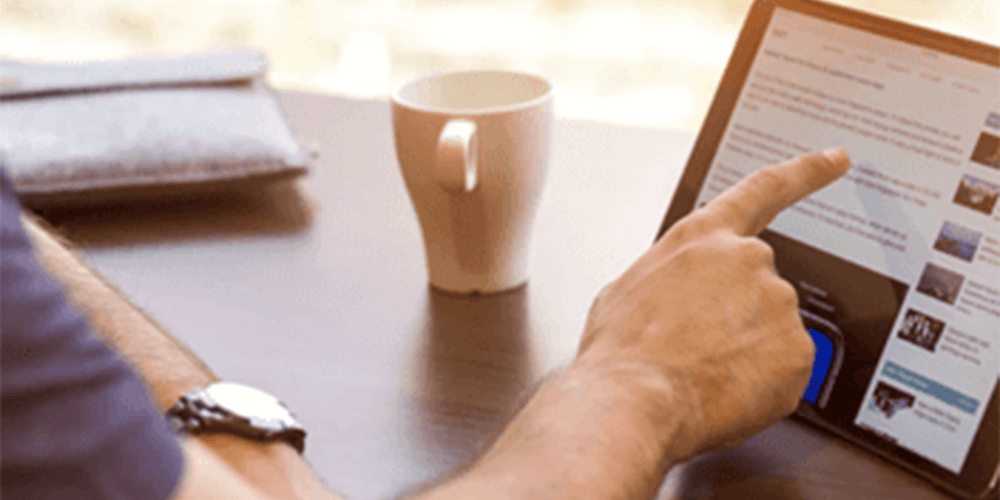 A newcomer to Washington, D.C., Trump had pulled off the biggest upset in political history in the U.S., as neither him nor many closest to him had expected that he would win. As a result, Trump spent the two months in between the election and inauguration – a time that typically provides president-elects with time to prepare for a smooth transition – hurrying to build his administration and get up to speed. To further complicate matters, Trump – who promised to bring change to the political system – wanted to hit the ground running, with plans to tackle major issues that stretched from health care to tax reform, which would leave his hires with little time to get settled. Less than two years later, few of them remain.

Similar to Trump, employers regularly confront the challenge of high-volume hiring, a task exacerbated by their high turnover. By implementing a formal onboarding program, however, employers can improve employee retention and productivity from the get-go. In fact, 69 percent of employees who experience great onboarding will likely stay with a company for three years, according to Sterling Talent Solutions. Meanwhile, new employees also prove more productive in their first few weeks of work when employers use digital onboarding, according to The Talent Board. With an onboarding solution such as iCIMS Onboard, employers can supply new hires with resources and objectives, while also reducing paperwork and improving productivity. 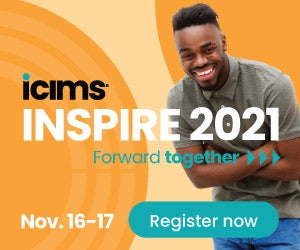 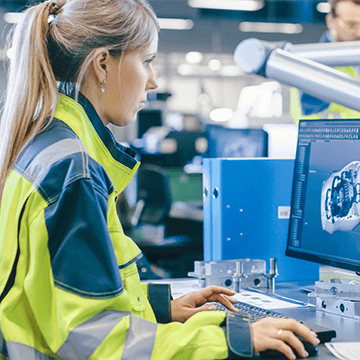 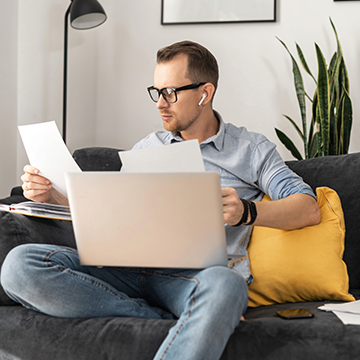 Here are the pre-screening questions to ask before the interview