Some jobs reports are head-scratchers, and others are head-turners. This one was a head-twister. Just when it looked like the labor market was getting a little closer to a traditional, “old” normal of late-in-the-business-cycle moderating job growth, we got an about-face. Not only was there a heavy bounce in this month’s headline, but also substantial upward revisions to the prior months. And yet: still no acceleration in hourly earnings. In the bright light of those facts, the other details pale, although there were a few tantalizing signs in the household survey that there may still be some slack out there, and that that’s behind the odd juxtaposition of rebounding payrolls and flattish wage growth.

Not that any of this changes the immediate outlook for the Fed. This report will only increase the urgency of reducing their balance sheet, although it raises some interesting questions about the outlook for further interest rate hikes.

The jobs gains were broad-based (the diffusion index rose to 59.6 from 55.2) and the workweek inched up to 34.5 hours from 34.4. As expected, there was weakness in automobile manufacturing again (-1.3k versus -2k prior), which weighed on soft manufacturing overall (1k versus -2k). Construction payrolls were surprisingly strong (16k versus 9k) in light of weak housing construction data. Retail trade jobs got a bounce (8.1k versus -7.2k), but remained tepid at best amid ongoing restructuring in that industry. Healthcare hiring remain robust (59.1k versus 29.7k) and temp hiring shows little sign of slowing (13.4k versus 16.8k).

The wage figures were more noteworthy. Not only did the year-over-year figure for all employees fail to rise above 2.5%, but the prior month was revised down a touch to 2.4%. Without an acceleration in overall economic growth, strong hiring will continue to weigh on labor productivity growth, which will continue to weigh on wage growth. Slumping inflation expectations and global “lowflation” trends are likely factors here as well, but economists will continue to debate this phenomenon. Among other things, they may point to signs of lingering labor market slack in the household survey.

Still, none of those hints will be enough to slow the Fed. At this point, these issues may be better addressed by other economic policies than interest rates. Moreover, even if they do indicate slack, they might not persist long enough relative to the lags in the transmission of monetary policy. It bears repeating that the Fed is just still trying to get to neutral. It is still engaged in relative tightening, not outright tightening. Indeed, Fed policy makers have been raising concerns about financial conditions failing to reflect the hikes they have already made. At this point, reducing their holdings of securities looks like the best way to address that.

All of this supports the case for the Fed to proceed with launching its plan for balance sheet reduction, perhaps as soon as their meeting later this month. The strong June jobs report buys them a little more time to see how inflation and other data evolve before they consider hiking rates again. The lack of a 2013-like “taper tantrum” (spike in interest rates) even after this report will only embolden them. 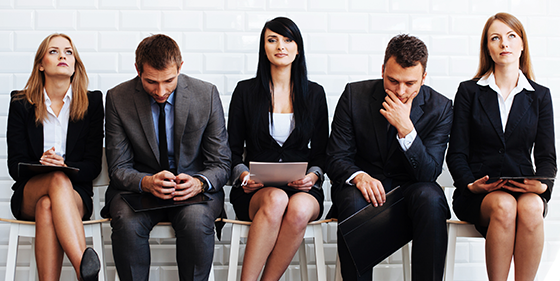