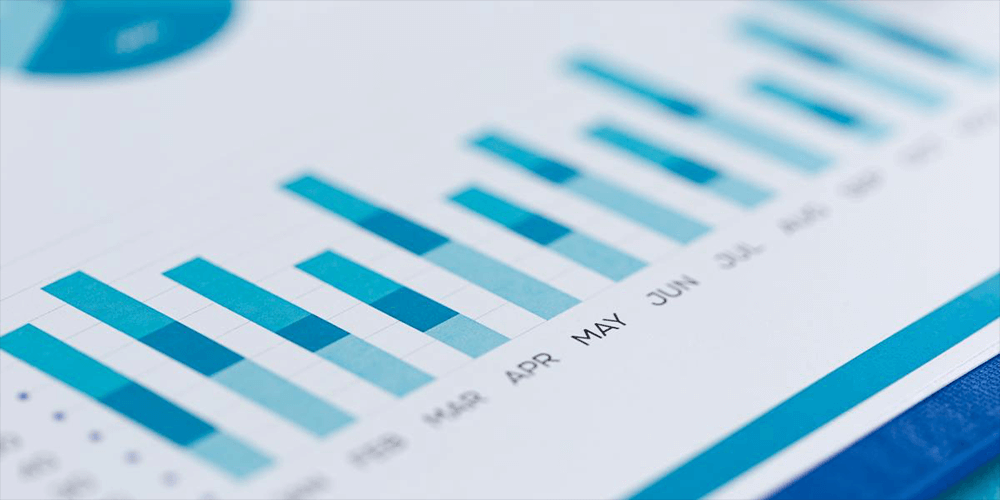 “Disappointing but not terrible” is how one commentator described the March jobs report, but the weaker parts of this report were actually reassuring and some of the stronger parts were alarming. At this stage of the business cycle, we should welcome more moderate job growth as a sign that the economy is on a sustainable path that will not require any sudden moves from the Fed; further declines in the unemployment rate suggest the opposite.

The industry breakdown for payrolls was fairly supportive of the weather argument. Of the 3 most weather-sensitive industries 2 slowed: mining/logging held steady at 11,000, unlike leisure/hospitality (9,000 versus 27,000) and construction (6,000 versus 59,000). Arguably, manufacturing (11,000 versus 26,000) and retail trade (-29,700 versus -30,900) reflected weather effects too. While the continued weakness in retail trade is a little more concerning than the rest of the establishment details, the resilience of manufacturing reinforces the recent signs of life this sector has shown.

Despite the warnings from Wall Street, there’s still no breakout in wage growth. Instead of accelerating, the rate of wage growth has risen pretty steadily since March 2015 (from 2.2% to 2.7%), deepening the mystery around wages in this recovery. The downward revision to weekly hours in February to 34.3 and lack of reversal in March add to the sense that an acceleration in wage inflation isn’t imminent. It also doesn’t bode particularly well for consumer spending, since it slows aggregate income growth.

Turning to the household survey, there was strength almost everywhere. The overall unemployment rate declined for good reasons – the labor force participation rate held steady – although unemployment ticked up for new entrants to the labor force and the medium-term unemployed. The underemployment dropped by even more (8.9% versus 9.2%), but its spread over unemployment remains elevated relative to the pre-crisis average.

The main point, though, is that 4.5% unemployment is a level the U.S. hasn’t seen since mid-2007, when the rate briefly touched 4.4%. This is not entirely a good thing, since 2007 led to 2008, which was, um, not a good year for the U.S. economy. The U.S. was on an unsustainable path back then, propped up by a bloated mortgage lending sector. More to the point, this is already the level that the Fed did not expect us to reach until near the end of the year. A lot has changed in the U.S. labor market, so 4.5% doesn’t mean what it used to. Still, further declines in the unemployment rate risk pushing the Fed to accelerate its rate hikes.

And that’s why the Fed will greet this jobs report with relief, albeit with a grain of salt for the weather. With its references to “maximum employment” in the meetings of its March meeting (published earlier this week), the Fed effectively declared “mission accomplished” on the labor market. The Fed doesn’t want the economy to overheat and doesn’t want to have to move quickly – especially when it is contemplating reducing its balance sheet. For that delicate operation the Fed would prefer to stick to a steady pace as much as possible. Even the March headline is close to the breakeven rate of about 100,000 net new payrolls per month needed to absorb new workers. The 3-month trend should keep the unemployment rate declining, so a slight moderation in payroll gains and continued moderate wage growth are welcome.

Finally, the decline in the 3-month moving average undermines the argument for a “Trump Bump” for economic growth. Sentiment indicators and household surveys remain robust, but payroll growth is near the middle of the range it occupied over the last 12 months. The manufacturing sector continues to see its output and payrolls recover, but much of that reflects forces that were already in motion before the election.

Despite that, the Trump administration can take comfort in the likelihood of weather effects on the headline numbers – not only did March see cold weather in the week of the employment survey but also February and January likely saw payroll gains pulled forward by warm weather. With hard economic data gradually strengthening and the Fed on a steady, well-broadcast course, the truce between Trump and the Yellen Fed will persist. That’s a relief for anyone who values an independent Fed.