The Pros and Cons of Requiring a Cover Letter 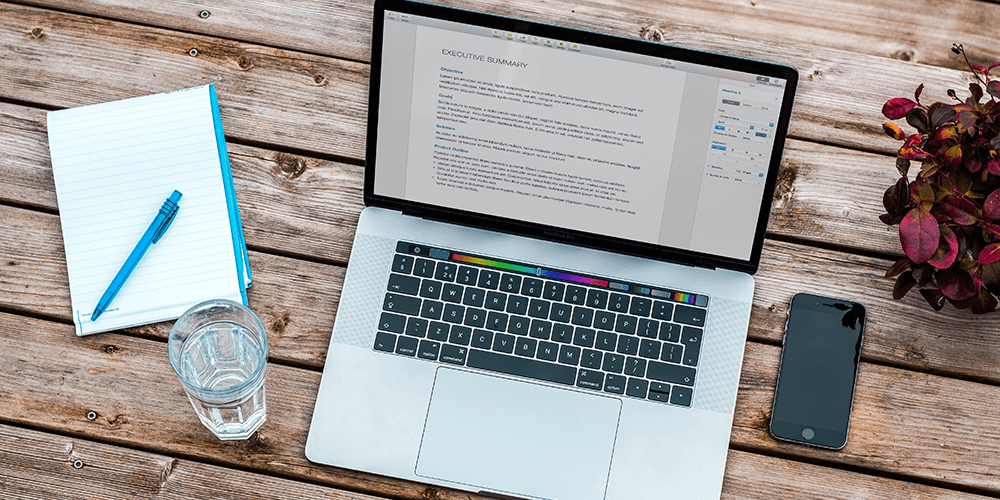 According to Forbes, “cover letters are dead.”  Nonetheless, Forbes further reports that 53% of employers prefer a candidate who submits a cover letter. As an employer, this conflicting report may cause you to weigh the value of requiring cover letters in your upcoming job postings. To help your decision, the following discusses the pros and cons of requiring a cover letter from candidates.

Pros of the Cover Letter

In some cases, making a cover letter a mandatory part of the submission process may prove advantageous to employers. Two noteworthy benefits include the ability to assess both interest and written communication skills.

By reading a cover letter, you may be able to catch a glimpse into the candidate’s real interest in a job. Does it sound like a generic, recycled set of paragraphs?  Is the content void of key words from the job description? If so, the cover letter may indicate that this candidate did not take the time or effort to craft a unique cover letter. Accordingly, you may choose to move on to other applicants. In fact, Business Insider reports that including job description key words is one of the most important aspects of cover letters because it demonstrates a candidate’s attentiveness towards your posting.

In a tech-driven time where brevity in writing is increasingly encouraged (e.g. texting, Twitter, etc.), a creative and thoughtful cover letter may give you insight into the candidate’s written communication skills. Even if the job doesn’t specifically involve writing, a candidate who is proficient in written communication may prove to be a valuable member of your company.

Cons of the Cover Letter

As previously cited, Forbes reports that cover letters are dead, but how so? Both Forbes and Bloomberg Business assert that with the rise of technology, employers have much better methods of evaluating candidates during the application process, suggesting that reading a cover letter is a waste of time. Two of these modern approaches to screening applicants involve social media and the use of video.

Requesting a video cover letter in your application may be a modern, efficient method to screen candidates. Video Screening may help employers save time and money, as video can be used to quickly identify good-fit talent based on displayed creativity, professional presentation, communication skills, and passion needed to succeed.

Overall, there are a comparable amount of pros and cons to requiring a cover letter in your next job posting. As an employer, you undoubtedly have the right to decide the best candidate screening methods for your company. In fact, the iCIMS Talent Platform gives you that freedom as the Platform is completely configurable around an employer’s needs. You may determine that requiring a standard cover letter works best for one position, while a video cover letter would be better for another. Likewise, you may elect to give candidates the liberty of submitting either or opting out completely. With the iCIMS Talent Platform, you have the opportunity to make an independent and informed decision when determining whether to require a cover letter in your future job postings. 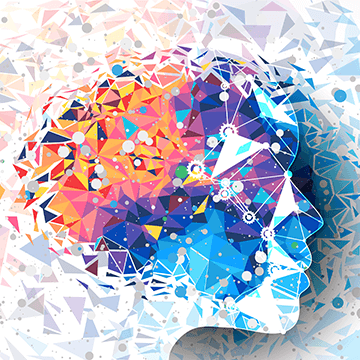 Short- and long-term DEI strategies to evolve your company culture 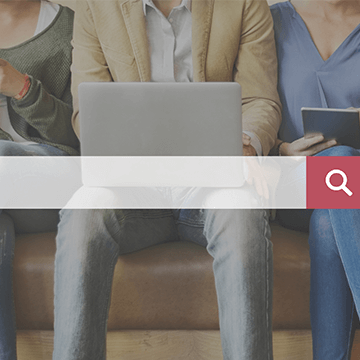