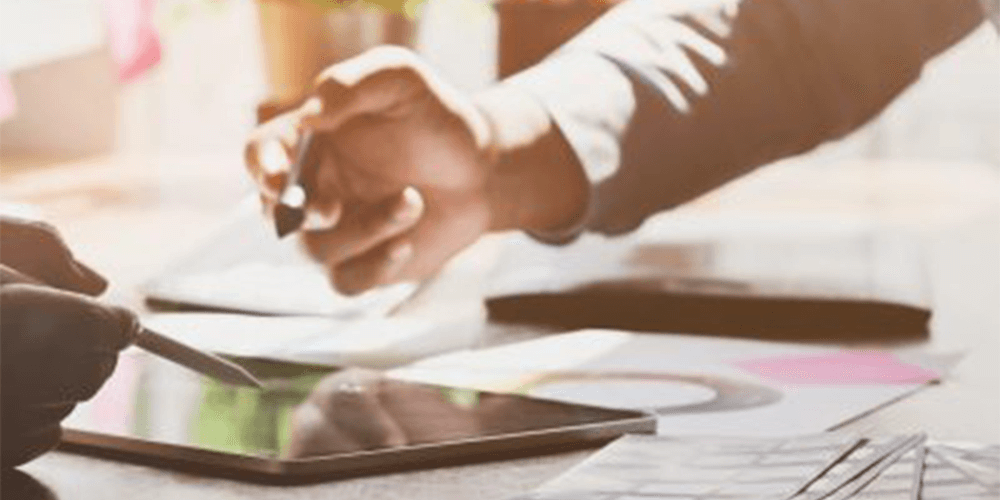 For employers in certain U.S. locations and companies, it has recently become illegal to inquire about a candidate’s salary history. This article answers what the salary question ban is, why the new salary law was implemented and how employers can adapt to no longer request candidate salary history.

What is the salary question ban?

California, Delaware, Massachusetts, New Orleans, New York City, Oregon, Pittsburgh and Puerto Rico, as well as Amazon, Google and Facebook are prohibiting employers from asking candidates for their salary history, as reported by Business Insider and Inc. Although employers can request a candidate’s salary expectations, the new salary law bans employers from asking applicants their compensation at current or previous jobs.

Why was the new salary law implemented?

The salary question ban was introduced to fight wage discrimination and the gender pay gap, Business Insider states. The salary question, on job applications and through interviews, has been linked to inadvertently causing inequalities to mount overtime.

Chair and Commissioner of the NYC Commission on Human Rights Carmelyn P. Malalis stated, “Women and people of color deserve to be paid what they’re worth, not held back by their current or previous salary. Today’s law will enable job seekers to negotiate a fair salary based on their skills and will help break the cycle of income inequality that has been so prevalent in the workforce for so long.”

The ban on salary history is promising for millennials as well, according to Forbes. With millions of underemployed U.S. college graduates, this new salary law could potentially benefit millennial workers by preventing one low-paying job at the beginning of their career to set precedents for compensation at future positions.

The new salary law could also help more senior workers, according to the Washington Post. A person who has been working for many years and may be looking for a less demanding job, or who is eager to reenter the workforce with lower salary expectations, could be subject to bias when asked about their salary history. Overall, the salary question ban may affect numerous groups of job applicants.

How can employers adapt to no longer request candidate salary history?

The salary question ban demonstrates that the recruiting landscape is complex and dynamic. As such, employers must pivot to meet new compliance regulations such as this.

According to the Harvard Business Review, the most typical reason employers request salary history is to ensure they’re not interviewing candidates who are earning more than the budget available for the position. However, some employers may be trying to determine what to pay for a position by asking several candidates. Additionally, other employers may be hoping to save on budget by lowering an expected offer based on a candidate’s salary history.

In place of using the salary question, employers can instead focus on gaining valuable insight into candidates and compensation through alternative methods.

For instance, both the Harvard Business Review and Forbes suggest employers use validated market data to determine the current value of a position in the talent market and create a competitive salary range. The candidate’s offer in this range would be based on individual skills and experience, not salary history.

Correspondingly, the Harvard Business Review and Forbes encourage employers to focus on a candidate’s salary expectations rather than salary history. To determine whether a candidate is above the available budget, employers can ask about a candidate’s expectations. Employers can also make clear that the candidate will be placed in an established, market-validated range based on their specific skill set or experience level.

Forbes asserts that the new salary law will prove to be beneficial for both employers and candidates. The publication anticipates that the salary question ban will prevent candidates from being judged or underpaid based on salary history, and ensure employers that they’re hiring the best talent at fair market value, without inadvertently discriminating against candidates.

“There will be a tipping point, if it’s not there already, where this will become the de facto way of handling this in this country,” Tom McMullen, a senior client partner for Korn Ferry, said.

Time will tell whether this new salary law will continue to be implemented throughout the country, whether it will prove valuable to both employers and candidates, and whether it will indeed fight wage discrimination and the gender pay gap.