September Payrolls: Raincheck on the Recession 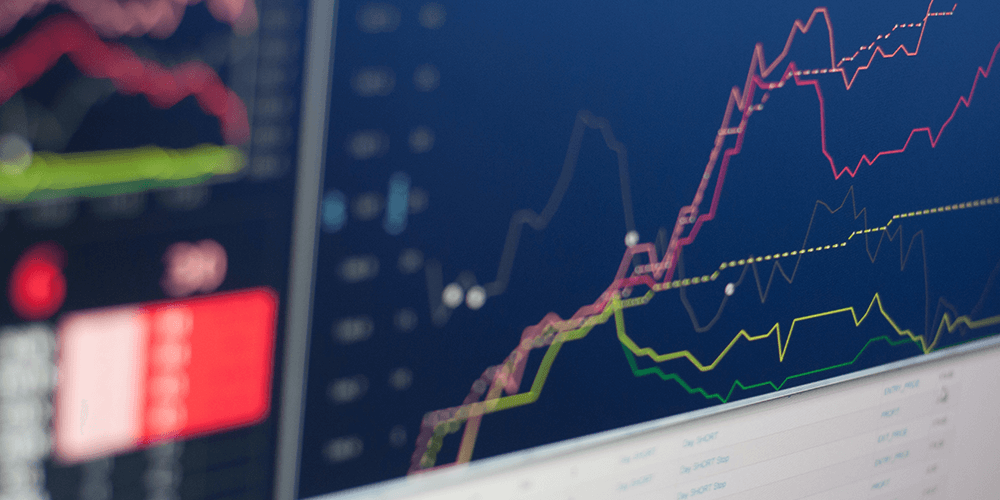 The September employment report tamped down fears that a U.S. recession could already be in the offing. While slower job growth definitely merits close monitoring, the headline pace is still enough to absorb new workers, and the industry breakdown was encouraging. Given elevated concerns about the economic outlook, these signs of resilience were reassuring. 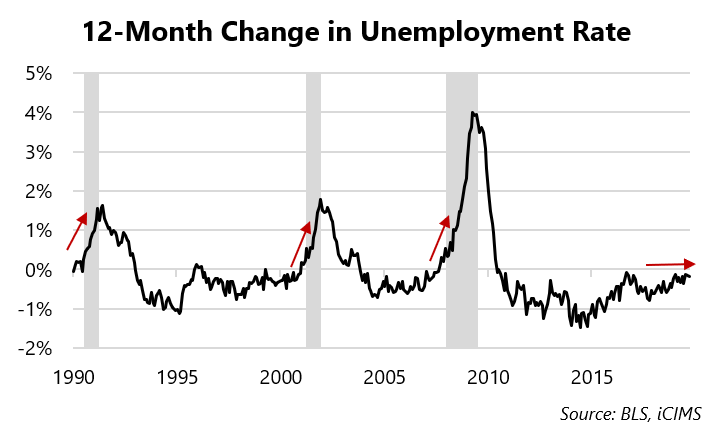 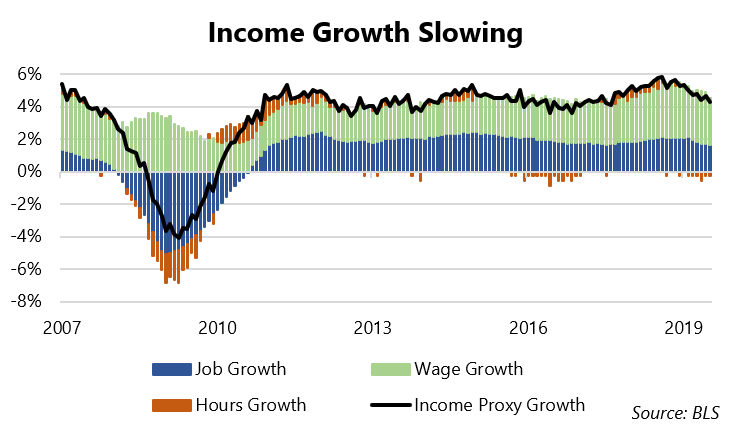