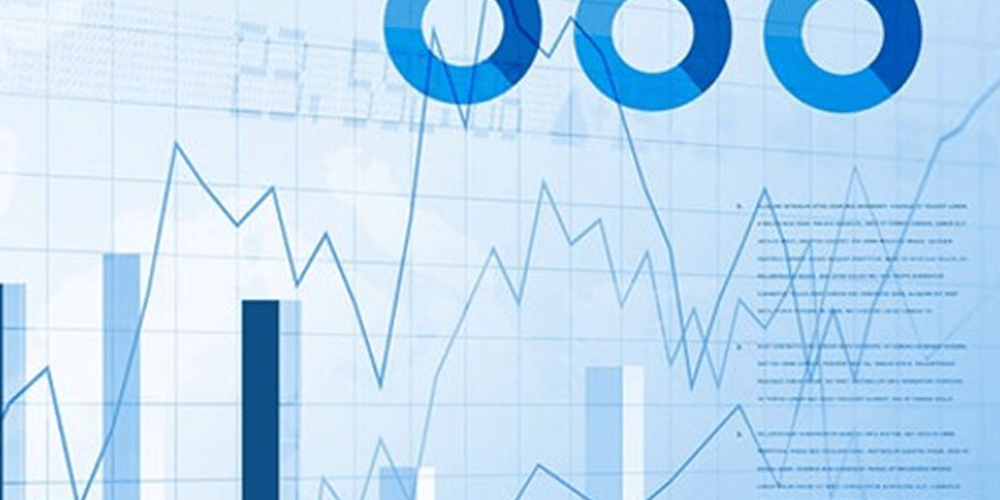 The November jobs report was strong all around, laying to rest recent concerns that the labor market was about to succumb to the manufacturing recession. Instead, it suggests that the surprisingly strong October jobs report was no fluke and that it’s still too early to say the U.S. economy is at “full employment.” While the U.S. economy is not out of the woods yet, for the foreseeable future, the balance of power in the labor market will tend to remain with workers. 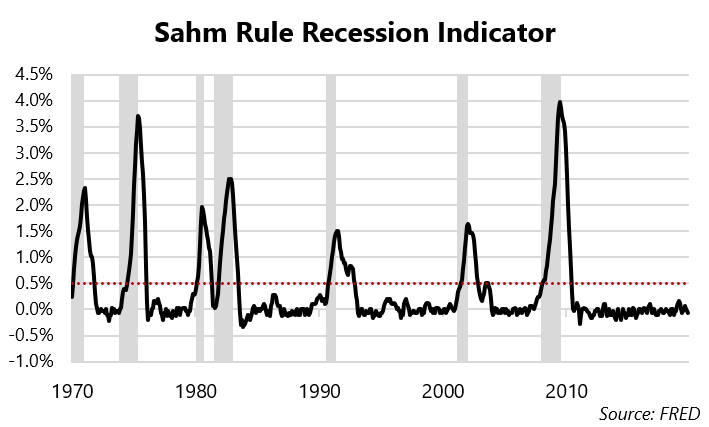 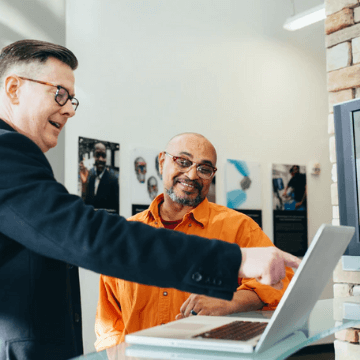 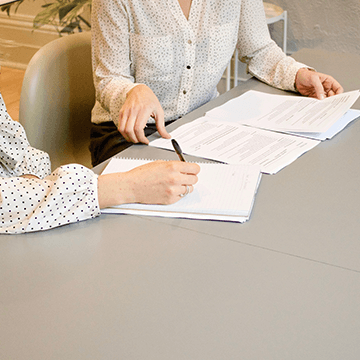 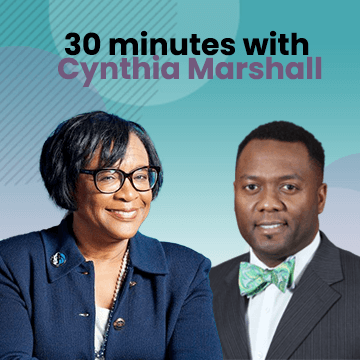