May Payrolls: All Together Now 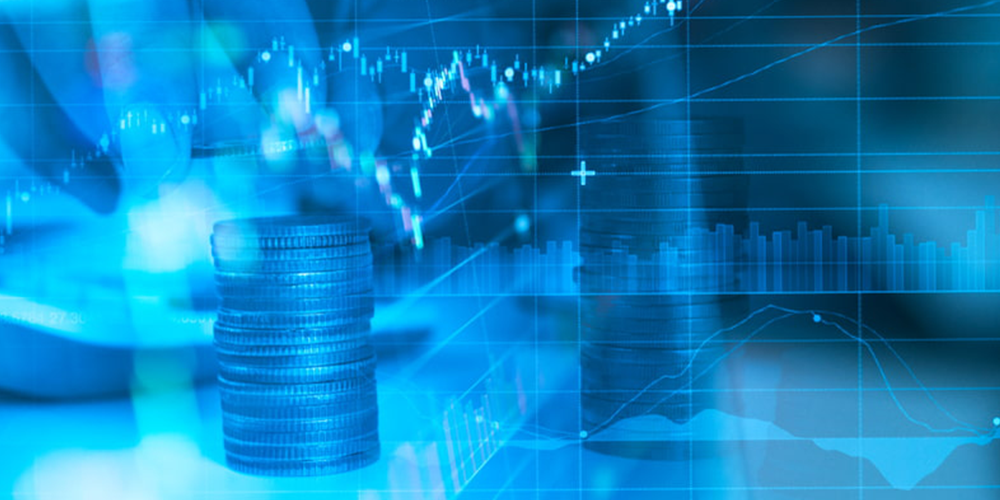 The May employment report was less notable for the size of any particular upside surprise than the consistency of its upside surprises and the good news throughout. The rise in employment across the establishment and household surveys was on roughly the same scale, wage growth ticked back up, and the 3-month average in payroll growth returned to about 180k – comfortably within its range since late 2016. Intriguingly, the progress on several areas of labor market slack suggested that the U.S. labor market is not at full employment after all. 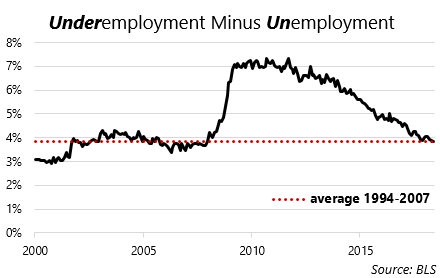 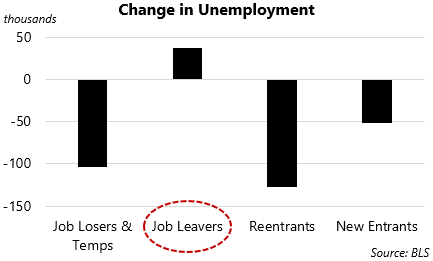