The March employment report was no doubt the first in a series of grim payroll figures. Most economists expected far fewer losses, because the survey was conducted in the middle of the month, before the most serious of the lockdown measures and, before jobless claims reached seven-figure levels. This is just the beginning of the down-leg of what we all hope will be a V-shaped recovery, with the ultimate shape of this cycle depending heavily on economic and health developments over the next two months. 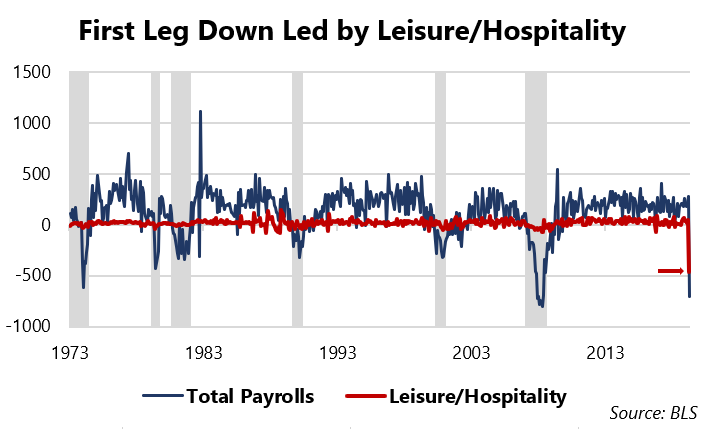 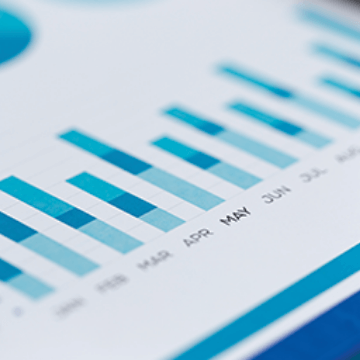