July Payrolls: Strength Below the Headlines

Despite the mixed headlines, the July jobs report was a strong one. Various details and simple adjustments tell the tale, from specific industries — notably manufacturing — to wages. There was no sign that trade tensions are slowing job growth, and the household survey indicated that labor demand remains robust enough to push employers to continue reconsidering their hiring requirements. 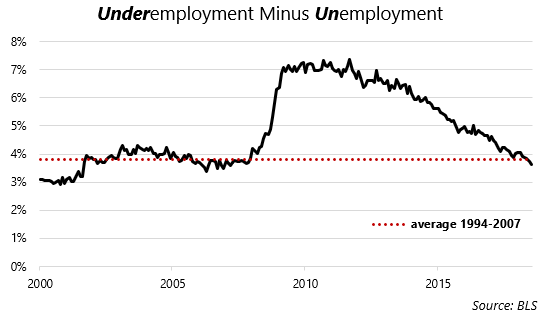 The Federal Reserve’s policy statement already sucked the wind out of this report. With policymakers’ hand-waving about recent unemployment prints staying low and inflation remaining near 2%, and market-implied expectations for a hike in September above 90%, there’s little mystery here. The December meeting is the big question mark, and we have months of data between now and then. More touch-and-go are the wage numbers and any signs that trade tensions are having an impact, for which all eyes will remain peeled. In the meantime, look for more signs of employers getting creative as they struggle to attract workers while managing their costs 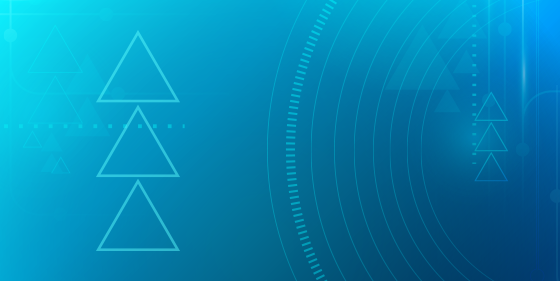