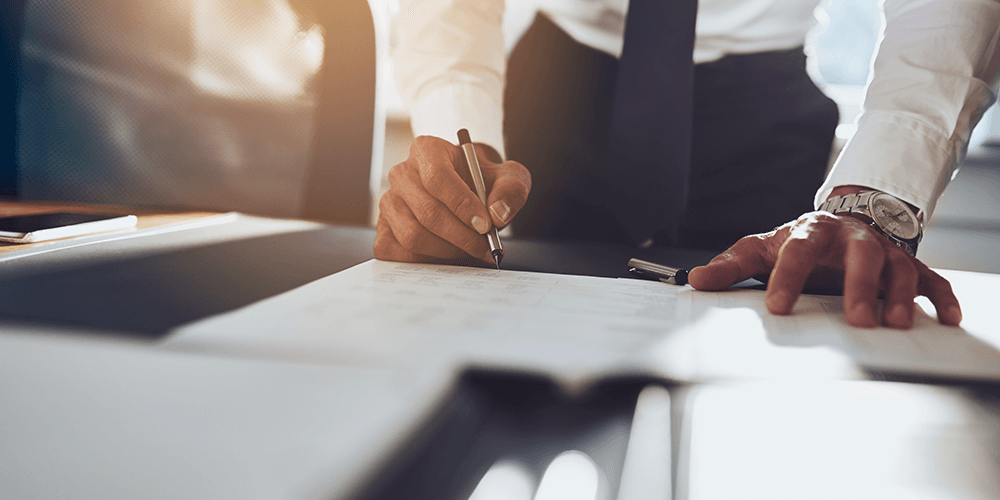 It has been a while since an eagerly anticipated Fed meeting has proved more eventful than expected. The most striking surprises to come out of the January meeting were the rather heavy-handed indications that the Fed was adopting a more dovish stance with both of its major policy tools: interest rates and its balance sheet. Taken together, they represent a dramatic about-face on policy in comparison to the December FOMC. From a larger perspective, they also reflect the Powell Fed taking the next big step in normalization: embracing the world of the “new normal” in earnest.

The official FOMC statement removed both any mention of “further gradual increases” and any assessment of the balance of risks, despite a largely upbeat description of the U.S. economy. In fact, it replaced the reference to “increases” with a reference to “adjustments,” suggesting the Fed is open to cutting rates in the months ahead. It also described policymakers as being “patient” in reaching decisions about future adjustments and dovishly revised the descriptions of inflation (using the word “muted”). Removing the reference to the balance of risks occurred in early 2016 as well, when the Fed rapidly reversed course from expecting 4 hikes in 12 months to delivering only one. Similarly, the word “patience” was last seen in the Fed’s January 2015 statement – 11 months before its first rate hike.

As if that weren’t enough, in the press conference, Chairman Powell went so far as to say the following:

The revisions to balance sheet communications were no less dramatic, including an entirely separate statement. This revealed that the Fed would continue to use its new rate-setting tools developed since the 2008 financial crisis – which implies maintaining a larger balance sheet. It also emphasized that while interest rates would remain the Fed’s primary policy tool, the balance sheet would remain in play as necessary, on an occasional basis, as a supplement to rate policy. The substance of the statement was not entirely revolutionary, but it was a notable reopening of the questions around the future of the Fed’s balance sheet. The fact that this was separate from the main FOMC statement reinforced the idea that these are longer-term issues that would not necessarily be revisited at each Fed meeting.

In the Long Run

The January meeting delivered such a rich and surprising set of communications that it was easy to miss the longer-term shift. The Fed has entered a new era under Chairman Powell: definitively leaving behind the world of forward guidance yet embracing its bigger balance sheet and fancy new tools for setting interest rates. This is quite a turnaround from the early days of Fed planning for normalization. When it published its first statement of principles in 2012, the Fed’s emphasis was on shrinking the balance sheet and getting back to the “old normal” as soon as possible, to avoid distorting credit allocation. Now, that has morphed into a reluctance to leave behind the “new normal.”

In two important ways, this is a natural product of experience. Over the last few years, the Fed has grown confident in its new tools for managing rates with a larger balance sheet. This is the fruit of exhaustive testing and analysis, and a lengthy debate over the merits of the new system versus the old. At the same time, it’s hard not to see strong elements of human psychology at play here. Both policy makers and market participants are more comfortable with the familiar, and over the last 10 years, what feels most familiar has changed. The fear of plunging ahead with in a new regime has turned to fear of returning to an old regime.

Also at play: the Fed simply could no longer get away with being coy about the end-state of its balance sheet. No one knows what the optimal final size might be, but financial markets are so forward-looking that they need clear signals long before we get there. That was the lesson of 2013’s Taper Tantrum: the Fed Chair merely mused about slowing the growth in its balance sheet, and forward rates – even in other currencies – rose sharply. In the absence of clearer guidance, the market over-extrapolated to the future. With all the other uncertainties in the geopolitical, economic, and business environments, it’s not surprising financial markets finally would reach a point where they wanted more clarity – especially in the context of a new Fed Chairman whose own communications have had a tendency to careen between hawkish and dovish.

For all that was new and surprising at the January FOMC meeting, there were a few reminders of things that don’t change.