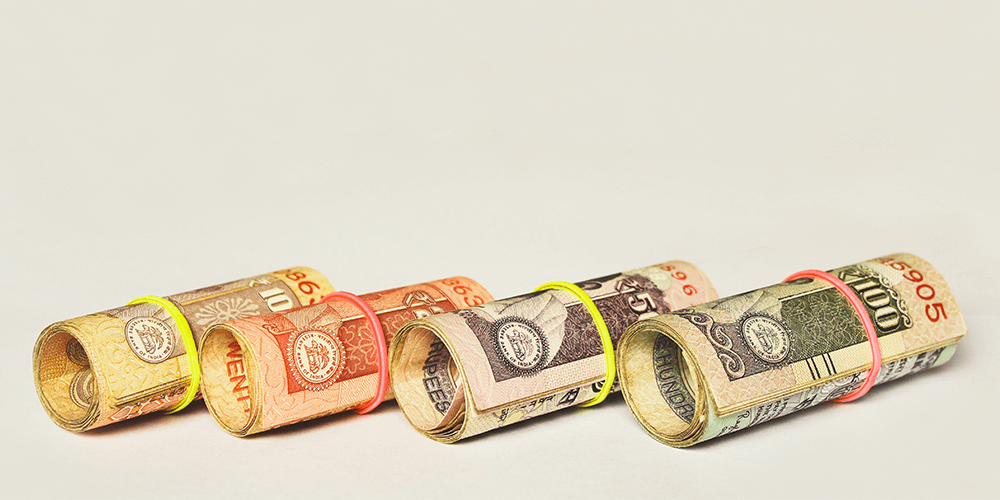 If the Fed needed any more excuses for another dovish meeting, that need has now officially been filled. The response to the February jobs report from most commentators has been refreshingly grounded – calls of “Don’t panic” abounded – but a payroll print of just 20k thickens the mud in recent economic data more than enough. The decline in the unemployment rate back down to 3.8% (from 4.0%) and a bounce back in hourly earnings growth (3.4% on the year, 0.3% on the month) were there to reassure us all the sky wasn’t falling, but there were other sources of comfort in the details.

Here are a few highlights: