December Payrolls: Two Americas, Any Way You Slice It 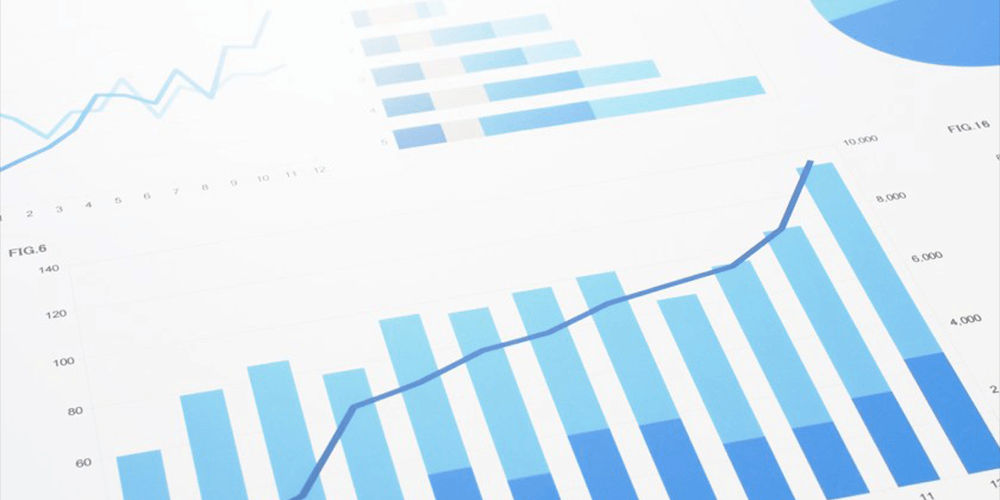 Despite a fair amount of noisiness, the December employment report is actually a decent portrait of the U.S. labor market. Grains of salt need to be applied to several of the particulars, yet the overall impression of an uneven but resilient job market rings true. While payrolls continued to expand at a steady pace, low-wage industries outpaced high-wage ones, and service-providing sectors were resilient in the face of weak goods-producing sectors (in yet another parallel with the 2015-2016 slowdown). This report will stiffen the Fed’s resolve to remain on hold, not just because of the resilience in payrolls and the disappointing (albeit calendar-depressed) wage growth, but also because of signs that labor market slack is still declining. 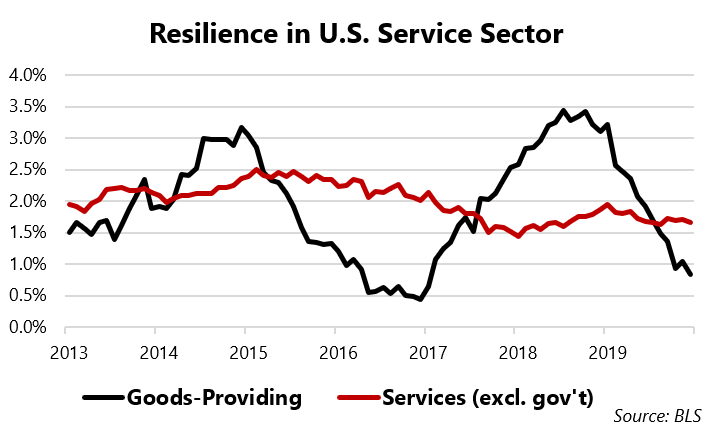