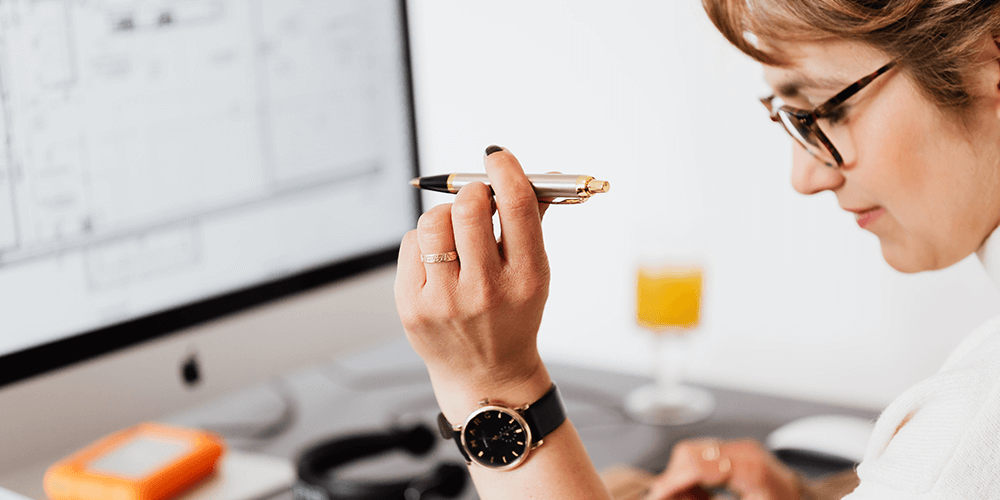 The December FOMC should be momentous, but perhaps not in the ways the financial markets are anticipating. 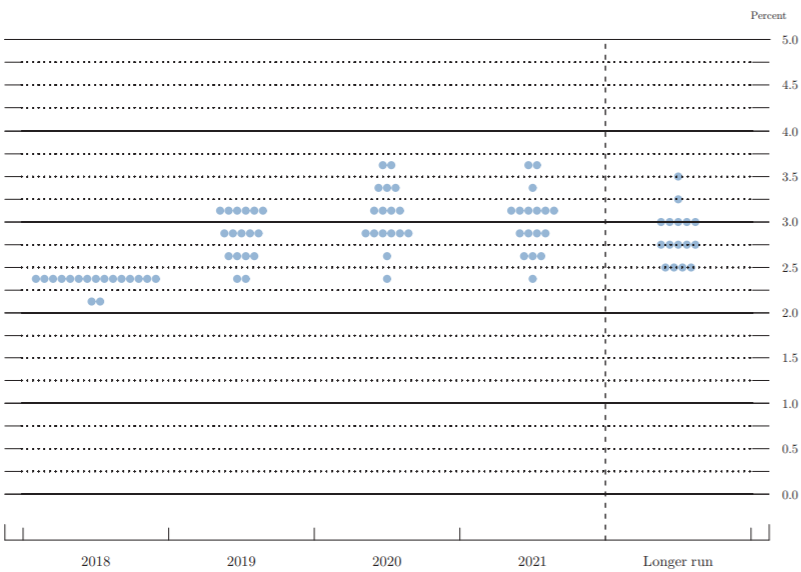