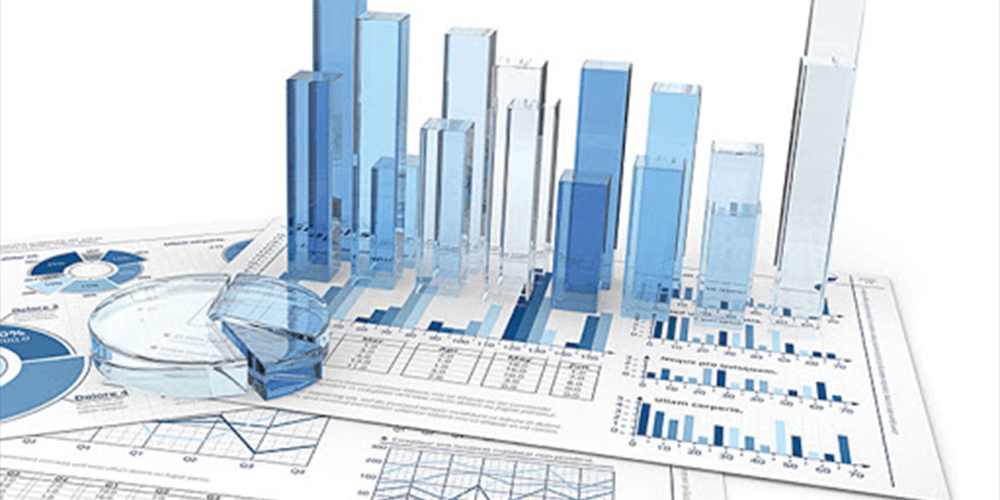 The much-anticipated leadership transition at the Federal Reserve is finally underway, and that, along with recent economic data, has already started to change debates about the U.S. economy. Between rising wages, rebounding inflation, and incipient fiscal stimulus, productivity is something we’re going to hear a lot more about in the months to come. Why?

Productivity growth is key to overall GDP growth and wage inflation — both topics that are top of mind given the recent uptick in wage growth and enactment of both tax cuts and spending increases. Productivity growth is one of the primary drivers of long-run growth potential; it also allows wages to rise without producing inflation, because it ensures the additional pay is in return for additional output.

Alas, productivity is among the least well measured – and perhaps least understood – of the standard economic metrics. While it touches all kinds of fascinating issues, ultimately productivity simply measures output per person, or GDP growth relative to payroll growth. The literature on productivity can get pretty heady, and it is not always as conclusive as one would hope, drawing in a lot of difficult-to-measure factors and assumptions. Hence, productivity will be one of the prime bones for the economic optimists and the pessimists to growl over, not unlike the last few years’ debates about whether and when low unemployment would provoke inflation.

What probably won’t get as much attention among the macroeconomics set is what you might call the microfoundations of productivity: management, education, and training. Still, it’s an undeniably good thing to get a national conversation going about these topics in any depth. And with so much of the national debate marked by fractiousness and fear, it’s a relief to have a conversation filled with a little more hope.
Back to top
Sign up for thought leadership emails