While the minutes of the Fed’s meeting in June provided limited additional information on the outlook for monetary policy, there were a few details worth noting. First, and consistent with commentary from Fed policy makers since the meeting, there was a slight increase in the number of meeting participants expressing concern about slowing inflation – to “several” from “a few” in May. Second, the Fed broke into two camps on the question of when to begin reducing its balance sheet. There were “several” who wanted to do so “within a couple of months” and “some others” who preferred to wait until “later in the year” to see how the economic data evolve and how markets respond to the news of the Fed’s plan for balance sheet reduction. That last point is important, because it suggests that if the market response to these plans remains contained, some policy makers may come around and be more willing to announce balance sheet action in September or even July.

Another point worth noting from the June minutes: policy makers noted that financial conditions eased despite the latest rate hikes and expectations for more to come. This could be another reason for the Fed to begin reducing its balance sheet before announcing more rate hikes. Among those eased financial conditions are lower long-term interest rates (which flattens the yield curve, or the difference between short- and long-term rates), which the Fed must find frustrating. Indeed, New York Fed President Dudley has suggested that easy financial conditions could be a reason for the Fed to tighten more aggressively. The Fed wants to see its rate hikes filter out and affect the U.S. economy via financial conditions – the importance of the transmission mechanism was supposed to be one of the key lessons of the last financial crisis – and reducing its securities holdings a little sooner is one thing it could do to make the long end of the yield curve a little more responsive to the short end. Of course, there are a lot of other factors affecting long-term interest rates, but the Fed has less control over them.

Here’s where it is worth recalling that the Fed’s views on financial conditions are shaped by three important experiences from the last decade: the financial crisis, the taper tantrum of 2013 (wherein interest rates spiked amid concern about the Fed’s plans for its balance sheet), and the “conundrum period” of 2004-2006 (wherein long-term interest rates ignored the Fed’s cycle of rate hikes). So far, everything about the Fed’s normalization process has been designed to avoid repeating the first two, and it’s hard to imagine it views the third much more favorably, even if it is aware there is a laundry list of potential confounding factors, including foreign central bank liquidity, slumping inflation expectations, concerns about secular stagnation, increased attentiveness to downside tail risk, and financial regulations that increase demand for government bonds (which reduces what bond wonks call “term premium”). Notably, the minutes made note only of sluggish growth prospects, the Fed’s securities holdings, and investor risk appetite, not the rest of the laundry list. The message: The balance sheet’s impact is in focus.

Publicly, the Fed may brush off talk of conundrum periods, but in the game of inches that is monetary policy, concern about financial conditions and a lack of concern about market disruptions could tip a few votes toward an earlier announcement. 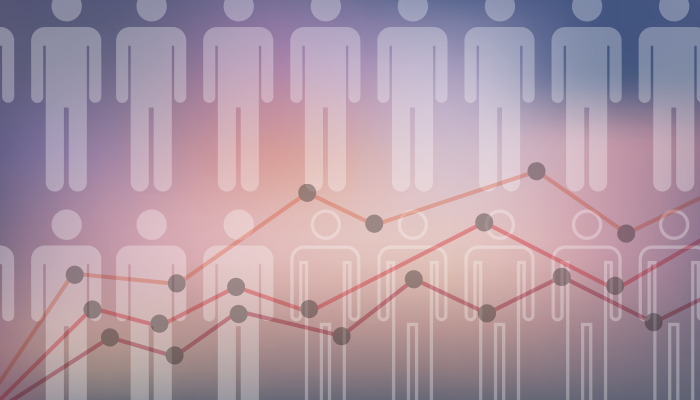